AVATAR - not DOA after all? 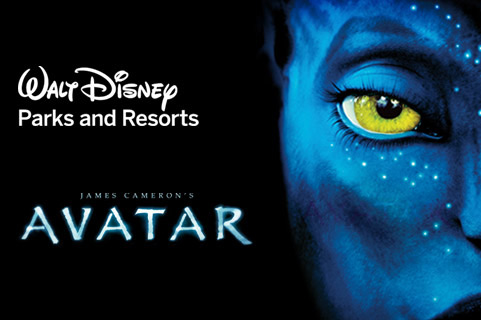 After continued speculation on many Disney forums, blogs and good old reliable internet rumor, it appears that AVATAR was never really DOA as so many "experts" once thought. Time will only tell but the statement below seems to lend some credence to the fact that the project is alive and well.

Walt Disney Imagineering has recruited back to the company legendary rockwork and environment specialist Zsolt Hormay to produce the exterior environments for the upcoming AVATARland at Disney's Animal Kingdom.

Zsolt has been involved in Disney's most elaborate and spectacular exteriors in the past 20 years, including Mysterious Island at Tokyo DisneySea, the Tree of Life at Disney's Animal Kingdom, Twilight Zone Tower of Terror at Disney's Hollywood Studios, and Big Thunder Mountain at Disneyland Paris.

Zsolt Hormay will be working under Joe Rohde, the creative lead on the AVATAR project.

Posted by mikeandthemouse at 4:04 PM