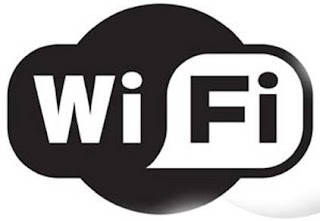 I have read a number of reports from guests over the last few days that the service is up and running, although it has yet to be officially announced as available by Disney. The service has already been rolled out to all the resorts, along with the Magic Kingdom and Epcot. The introduction of the Studios Wi-Fi just leaves Disney's Animal Kingdom and Downtown Disney as the only areas still to be switched on.

Stay tuned here and we'll be on top of it when it's rolled out to the remaining sites.
Posted by mikeandthemouse at 5:54 PM