Epcot - Holidays Around the World 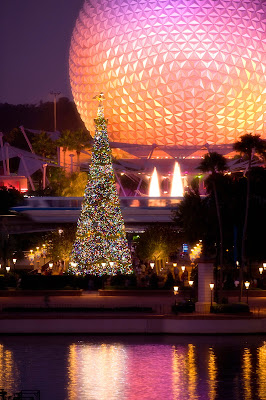 International holiday traditions unfold throughout World Showcase when storytellers portraying cultural icons of the season – such as France’s Pere Noel, Italy’s LaBefana and America’s Santa Claus – spread messages of goodwill. And to cap off the day, Epcot’s kaleidoscope of lasers, lights, fireworks and music – “IllumiNations: Reflections of Earth” – takes on a spirited holiday finale. The Candlelight Processional has performances three times each evening at the America Gardens Theatre.

Reflections of Earth with Peace on Earth finale - 9:30pm.


This special edition version of Reflections of Earth runs during the Holiday's Around the World season at Epcot. The show takes the regular Reflections of Earth, and adds a 4 minute extended finale to the show to celebrate the Holiday season. The show debuted in November of 2004, and has been repeated each year since. The finale narrator is Walter Cronkite. 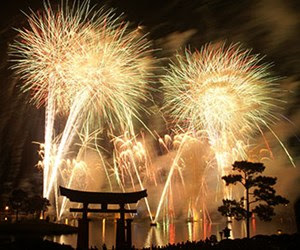 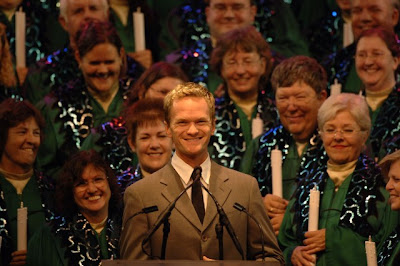 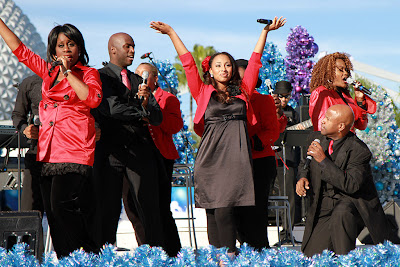 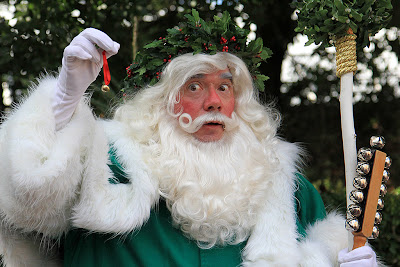 Posted by mikeandthemouse at 9:20 AM