Due to some live taping happening at the Magic Kingdom Park, some of the usual parades and shows that take place around Main Street U.S.A. and the Cinderella Castle Hub will be delayed or cancelled both this coming Friday and Saturday.

Taping will take place at Magic Kingdom Park on Friday, November 30 and Saturday, December 1, during regular park hours. Park Guests who wish to do so may observe or even participate in the taping throughout the Main Street, U.S.A. and Castle forecourt areas on these days. Due to the nature of television production, taping may include many run-throughs of the same songs or parade segments in order to capture just the right elements for the broadcast. 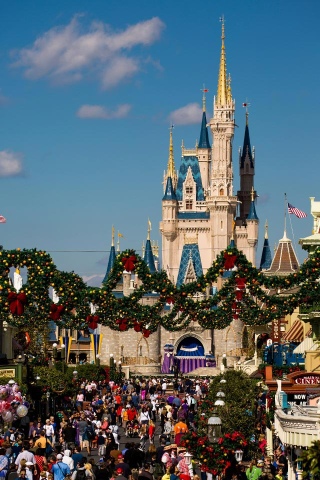 Posted by mikeandthemouse at 9:03 AM