The Disney Junior - Live On Stage! show is very popular among pre-school children visiting Disney's Hollywood Studios. Parents will be happy to know that the show is being refreshed once again to include a few new characters that debuted recently on television (on the Disney Junior channel, of course!). Here is some additional information on this, directly from the official Disney Parks Blog: 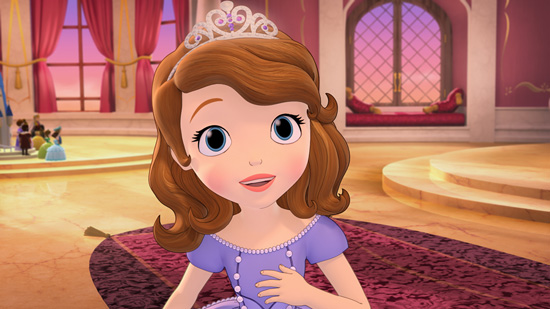 As a father of twin boys, the Disney Junior – Live on Stage! show at Disney’s Hollywood Studios and Disney California Adventure park is a favorite stop whenever we visit those parks. One of the best things about the show is that it’s regularly updated to feature new characters and stories from the Disney Junior line-up on TV. Well, I’m excited to tell you (and them), that Disney Junior – Live on Stage! is primed to get another update in early 2013, when new hits “Doc McStuffins” and “Sofia the First” join “Mickey Mouse Clubhouse” and “Jake and the Never Land Pirates.” 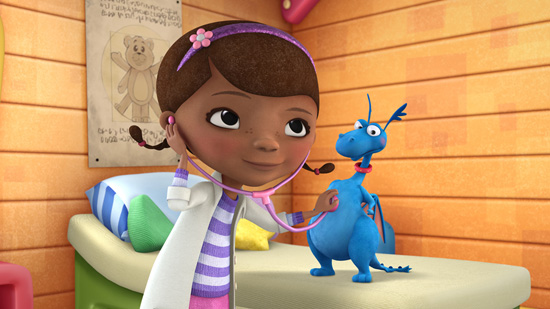 The new version of Disney Junior – Live on Stage! debuts at Disney’s Hollywood Studios in mid-February and comes to Disney California Adventure about a month later, in March 2013. And be sure to catch the premiere of the “Sofia the First” TV series Friday, Jan. 11 on Disney Channel and Disney Junior.

Posted by mikeandthemouse at 11:06 AM