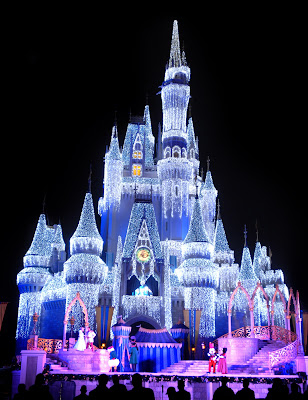 Christmas may have come and gone but there are still plenty of holiday offerings going on at Walt Disney World that you can enjoy over the next few days:

Posted by mikeandthemouse at 9:13 PM