Tune in to the Magic on Christmas Morning! The 29th Annual Disney Parks Christmas Day Parade Airs December 25 on the ABC Television Network 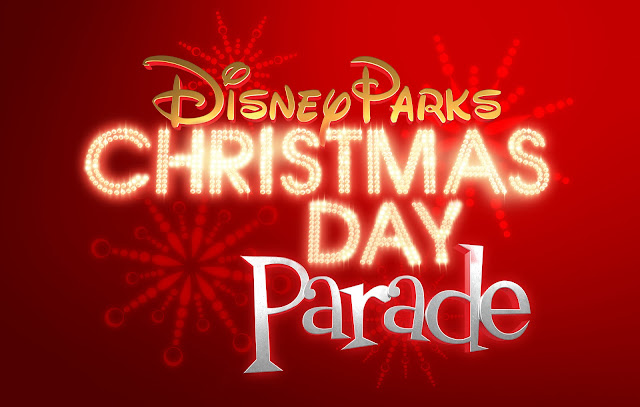 Don’t Miss a Moment of the Magic!
Tune-in times are as follows, on the ABC Television Network (check local listings):
The show also will air in Canada on CBC Network, and across the globe on the American Forces Network.
Viewers can visit disney.go.com/christmasparade for updates on the show and join the social media conversation before and during the telecast with the hashtag, #DisneyParade.

Star-Studded Sounds of the Season:
*talent and performances subject to change
From country crooners to princes of pop, some of today’s top musical talents lend their voices to celebrate the holidays in this year’s “Disney Parks Christmas Day Parade” TV special:
A Christmas Fantasy Comes to Life
*characters/floats subject to change
From fairy tales to classic Christmas carols, Disney friends and holiday characters spread joy and good tidings through Disneyland Park in California and the Magic Kingdom Park in Florida with fanciful floats and colorful cavalcades. Some of the featured floats and Disney friends in this year’s festivities include:
Posted by mikeandthemouse at 10:01 PM