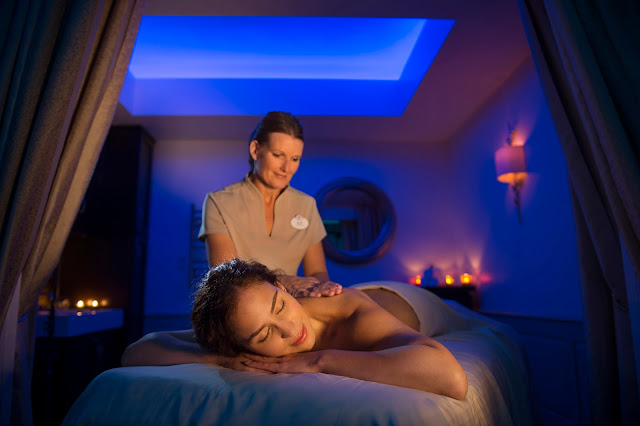 This re-imagined, Disney owned and operated spa will offer a completely new menu of services that features signature treatments and experiences to help Guests relax, renew and imagine (including Disney touches like Magical Manicures and Princess Pedicures for younger Guests). It is important to note also that during this extensive refurbishment, Guests may make reservations for treatments at Senses – A Disney Spa at Disney’s Grand Floridian Resort. Additionally, some treatments and services are offered at the fitness centers and salons, which will remain open to Guests during the planned Spa downtime.

Here's a list of all the resort fitness centers on property, that offer massage therapies from 8 a.m.-8 p.m. daily:

This is the list of all the resort salons, which offer a variety of treatments, including manicures and pedicures. They operate from 9 a.m.-6 p.m. daily, and include:

(NOTE: Ivy Trellis Salon at Disney’s Grand Floridian Resort is closed for renovation through mid-February, while the salon at Disney’s Contemporary Resort ceased operation on Dec. 25, 2012). Guests can book appointments at any of the aforementioned locations by calling 407-WDW-SPAS.

Posted by mikeandthemouse at 7:54 PM