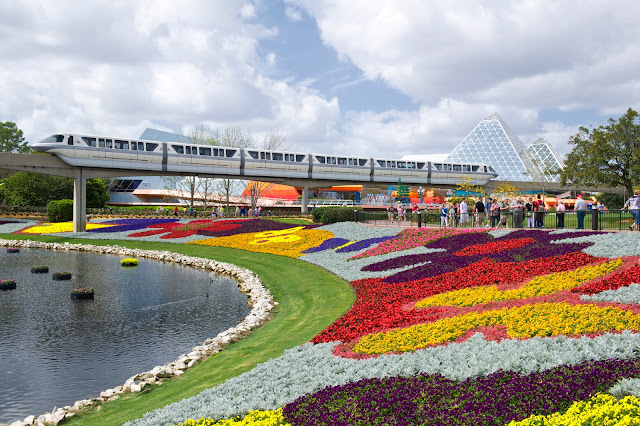 The 20th Epcot International Flower & Garden Festival is definitely going to be one of the most popular events of the year thanks to the many additions that are in store. The 2013 event will take place from March 6 to May 19. To prepare for this event, here are some very cool (and very official!) festival facts:


Want to know more about this year's Flower & Garden Festival? Then head over to EpcotInSpring.com.

Posted by mikeandthemouse at 5:03 PM