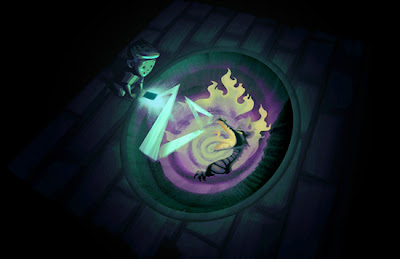 From the Official Disney Parks Blog:

In case you’re new to the game, Sorcerers of the Magic Kingdom is an in-park interactive experience in which guests join forces with Merlin to defeat Disney Villains who are scheming to take over Magic Kingdom Park. Guests use maps to search for villain hideouts throughout the park, visit magic portals and use magic spell cards to foil each villain’s plan. Deciding which card to use is the best part – there are 70 cards in the base set, plus two limited-edition party cards you can collect that each feature a different Disney character, and each character has a magical power unique to him or her. And some spells are stronger than others.

For those of you who are ready to take your game to the next level, Imagineer Jonathan Ackley recently shared some inside tips on how to make the most of your experience. Here they are: 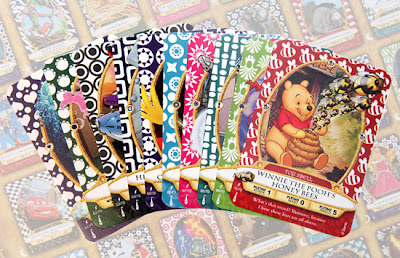 Posted by mikeandthemouse at 2:58 PM