BIG and DOPEY news from runDisney! 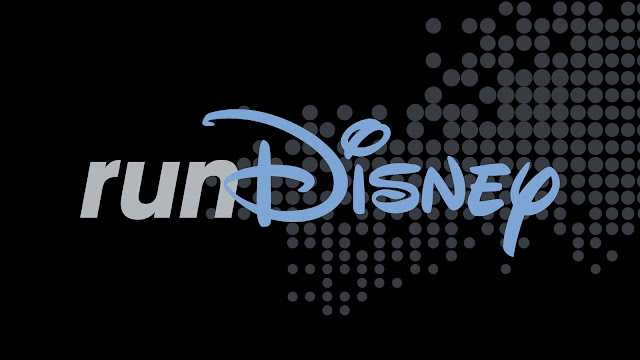 After celebrating its 20th anniversary earlier this year, the Walt Disney World Marathon Weekend presented by Cigna is getting even bigger next year and is offering runners another challenge that will be, well, Dopey.

The 2014 Disney Marathon Weekend, Jan. 8-12, will expand to five days and will include a 10K, along with the Family Fun Run 5K, the Disney Half Marathon, the Disney Marathon and Goofy’s Race and a Half Challenge. That creates the opportunity for an unparalleled proposition in the running industry: The Dopey Challenge – running all four timed events in successive days (48.6 miles) for the chance to earn an unprecedented six medals.

As in past years, the Walt Disney World Half Marathon will be run on Saturday followed by the Walt Disney World Marathon on Sunday. Runners who complete both – Goofy’s Race and a Half Challenge – will receive a special Goofy-themed medal. Add on the 5K and the 10K and runners can earn four medals, one for each race completed, plus the Goofy and new Dopey Challenge medals, for a total haul of six medals.

In addition to those four races, the Disney Marathon Weekend will feature runDisney Kids Races and the Mickey Mile, which both take place at the ESPN Wide World of Sports Complex.  Special ticketed breakfasts with characters will be Thursday and Friday following the Family Fun Run 5K and 10K at Epcot, Pasta in the Park parties at Epcot and runners can celebrate their accomplishments from the weekend at the Cool Down Party at Downtown Disney on Sunday.

The expanded five-day race weekend begins on Wednesday with the start of Disney’s Health and Fitness Expo, giving runners extra time to pick up race packets, shop for the latest running apparel and technology, and meet experts such as runDisney official training consultant Jeff Galloway and runDisney nutritionist Tara Gidus.  The expo is free and open to the public.

For more information and to register for Walt Disney World Marathon Weekend events and other runDisney races, go to www.runDisney.com.

runDisney is a series of seven event weekends providing runners unique opportunities to run various distances through Disney theme parks.  Race participants earn Disney-themed medals, experience legendary Disney entertainment and guest service and ultimately celebrate their accomplishments with a Disney vacation.  The original event in the series, the Walt Disney World Marathon Weekend presented by Cigna, takes place in January followed by the Disney Princess Half Marathon Weekend in February, Expedition Everest Challenge in May, The Twilight Zone Tower of Terror 10-Miler in October and the Disney Wine & Dine Half Marathon Weekend in November.  Disneyland hosts the Tinker Bell Half Marathon Weekend in January and the Disneyland Half Marathon in September during Labor Day Weekend.  More than 125,000 running enthusiasts participate in runDisney events each year. For more information, visit www.runDisney.com and follow us on Facebook (runDisney) and Twitter @runDisney.
Posted by mikeandthemouse at 8:34 PM