"Disney Springs" has just been confirmed to WDW cast members as the expansion gets set to completely transform the Downtown Disney area. The media announcement planned for today has been postponed to likely later this week. However, the following highlights were confirmed today to cast members: 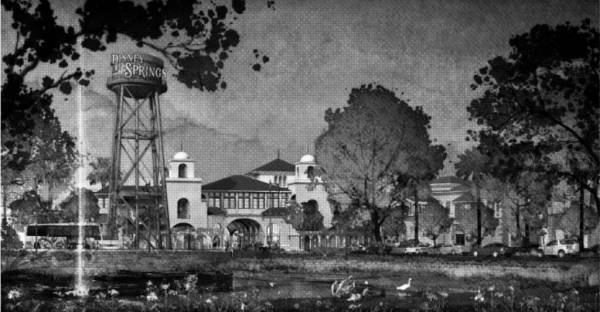 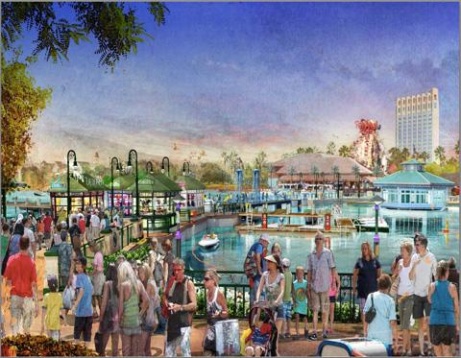 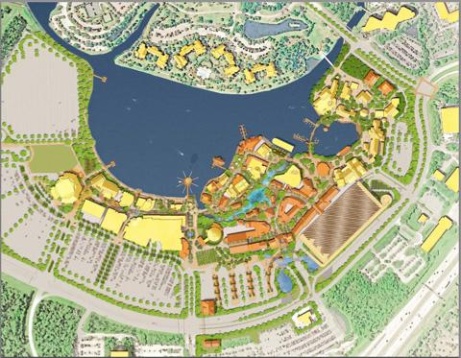 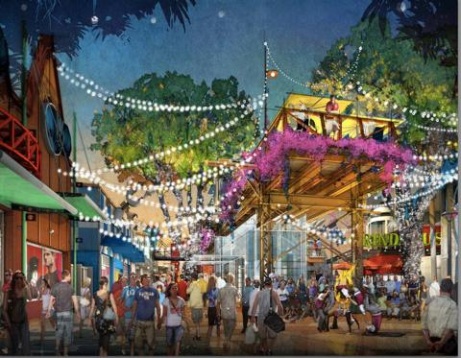 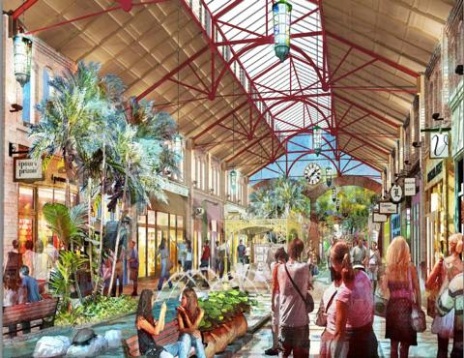 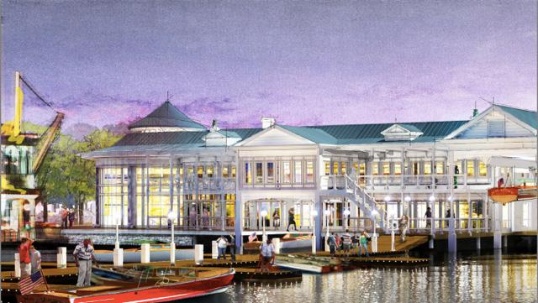 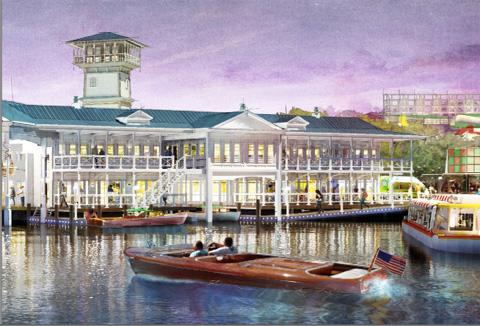 Posted by mikeandthemouse at 4:03 PM