Earlier this week Walt Disney World began their next phase of MyMagic+, the service that will change the way guests interact with all aspects of Disney theme parks.

Now through May 19, Walt Disney World Annual Pass Holders can take their existing paper passes to the Odyssey Center at Epcot, which is located between Test track and the Mexico pavilion, and update them to the credit card like hard plastic cards with the technology that will allow them to access the state of the art features that make up MyMagic+. 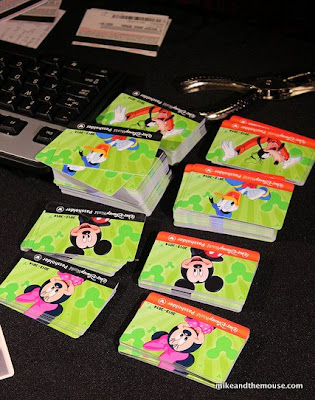 The process of upgrading to the new annual passes is quick and simple, taking just a few minutes after presenting an existing pass and photo ID. Guests can select from four character designs: Mickey, Minnie, Goofy, or Donald.

This is how the MagicBand will be packaged when it arrives at your door when you book a Disney vacation. Names will be attached as well. 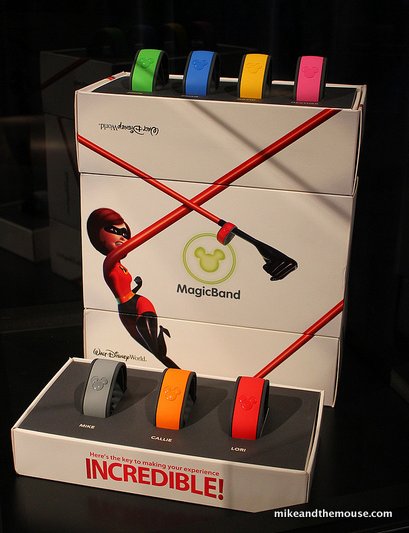 Once converted, passholders will be able to enter thru new turnstile-free entry areas at the Magic Kingdom, Epcot, Disney’s Hollywood Studios, and Disney’s Animal Kingdom. Mickey-head themed posts replace turnstiles offering guests a chance to simply touch their passes against the glowing circle and place a finger on the security reader to gain access. See video below for brief demo. 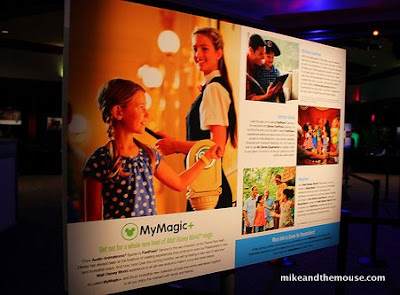 Walt Disney World Resort hotel guests can also currently use the touch-to-enter system as the “Key to the World” cards also have the necessary MyMagic+ RFID technology already built in.

In addition to touch-to-enter, these new hard plastic cards work with the existing FastPass system and will ultimately work with the FastPass+ system, once it officially begins. These cards will also soon be able to used for PhotoPass+, allowing passholders to simply touch their cards against PhotoPass readers instead of having them scanned.

But according to the cast members in the upgrade center, passholders looking to use the touch-to-pay feature that’s now available at most registers across Walt Disney World will have to use MagicBands. Linking a credit card to an annual pass for touch-to-pay access will not be possible. Each passholder will receive one in the mail some time within the next few months, though Disney isn’t saying when just yet.

In addition to the MagicBands, Disney is also displaying a few bonus pieces of theme park history in the Odyssey, including a Figment animatronic figure and one from Kitchen Kaberet, Tom Morrow 2.0, an “it’s a small world” doll, a Shrunken Ned boat (now removed from the Magic Kingdom), and more: 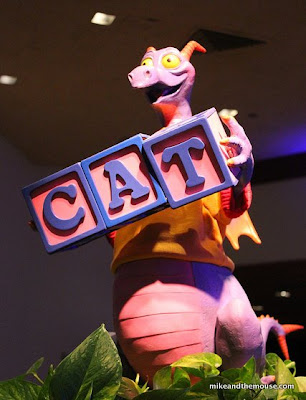 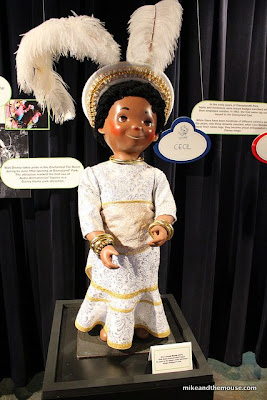 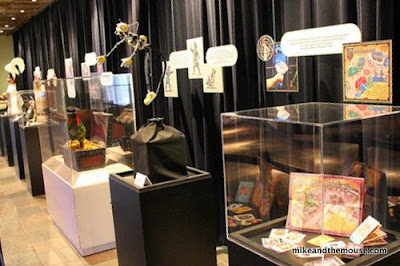 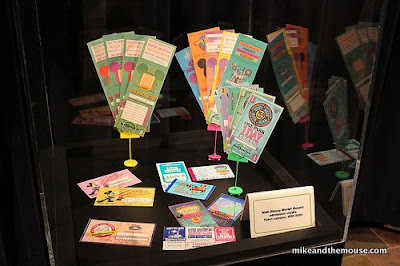 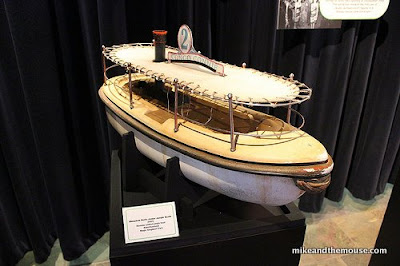 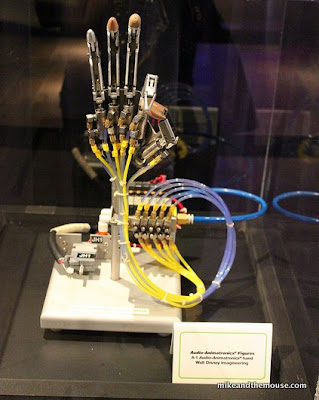 The Odyssey Center is currently the only location where existing annual passholders can receive the new cards, open during regular park hours. Those who need new passes or renewals will be able to get the new pass at any ticket window. After May 19, other ways will be made available to exchange passes as well.


More information can be found on Disney’s MyMagic+ Passholder web page.
Posted by mikeandthemouse at 6:52 PM