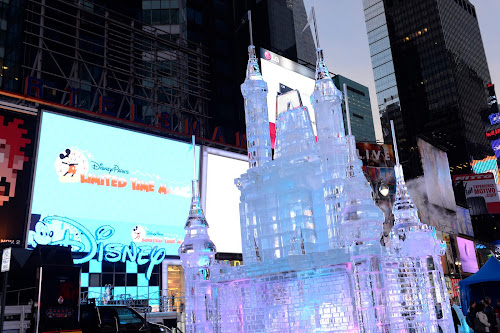 Disney has just announced the next Limited Time Magic event - a Spring Trolley Show on Main Street, U.S.A. in the Magic Kingdom. This will be the second special edition of the Trolley Show, following on from the Fall edition that debuted in 2012.

The citizens of Main Street, U.S.A. in Magic Kingdom park are bursting with excitement now that spring is in the air. Dressed to the nines in bright pastels and with a few new songs in their hearts, they arrive in town on a horse-drawn trolley adorned with colorful bouquets of flowers and ribbons. Put a little spring in your step and join in the celebration—another part of Limited Time Magic at Walt Disney World Resort.

Posted with Blogsy
Posted by mikeandthemouse at 8:41 AM