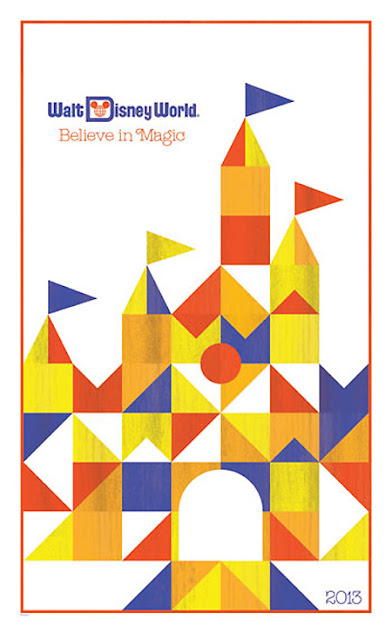 Put some spring in your step and plan your trip to the Walt Disney World Resort during April, because there are a lot of events taking place!

April 5: Disney Design Group Artist Tyler Dumas will be appearing at D Street in Downtown Disney Westside from 5 p.m.-7 p.m. to sign the latest pin, Vinylmation and D Tech release in the 2013 series.

April 4: ACME Archives Artist Annick Biaudet will be appearing at Uptown Jewelers in Magic Kingdom Park from 11 a.m.–1 p.m. to sign her newest releases inspired by “Beauty and the Beast.”

April 5-7: Spring is in the air and the 2013 Epcot International Flower & Garden Festival is in full bloom. Take time to join us for Art in the Garden Weekend, taking place from 11 a.m.–7 p.m. each day along the promenade in Epcot. Throughout the weekend, artists Larry Dotson, David E. Doss and Noah, along with ACME artist Annick Biaudet will be on hand for artist demonstrations and signings. Note: Noah will appear April 6–7 only.

April 6: I guarantee this next event is not a figment of your imagination, it’s in fact a signing with Sculptor Bruce Lau at Art of Disney in Epcot from 11 a.m.-1 p.m. and 3 p.m.-4 p.m. Bruce will be on hand to sign his latest sculpture Magician Figment, while Disney Design Group Character Artist Monty Maldovan will be joining in the excitement to sign his latest Figment-inspired piece, Mickey and His Pal Figment. Look for Monty at the Art of Disney in Epcot as well, from 1 p.m.-3 p.m.

April 8–12: Check out the latest releases from David E. Doss, who will be appearing daily at Art of Disney in Downtown Disney Marketplace.

April 10–11: This next event is literally an open book. World renowned author Ridley Pearson is returning to the Walt Disney World Resort for a special appearance and signing April 10-11. Want to know more? Watch for a special post about his appearance and his newest release from author, Erin Catalano.

April 18–22: Be on the lookout for Larry Dotson who will be appearing at Art of Disney in the Downtown Disney Marketplace from 10 a.m.-10 p.m., each day.

April 19-22: Rounding out the month is a special Disney’s Animal Kingdom park Earth Day celebration with artists and vendors such as Just Plumerias, Elemental Nursery, Photographer Carlos Cuba, Silver Designer, Tim “Bushman #1” Adebule and ACME Archives artist, William Silvers. Looking for something special merchandise to commemorate the day? Keep an eye out for more information to be released shortly.

Look for details on all of these events and more on www.ArtofDisneyParks.com. 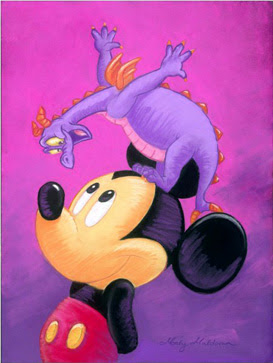 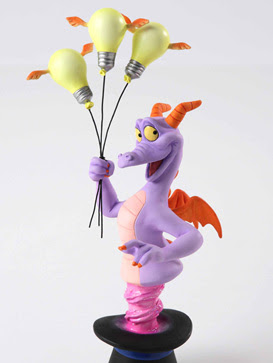 Posted by mikeandthemouse at 12:45 PM