Magic Kingdom to open for 24 hours on Memorial Day Weekend 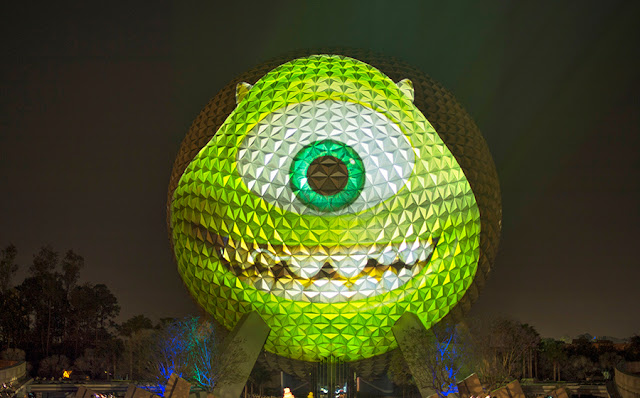 The three-park all-night party is happening at the Magic Kingdom Park in Florida and Disneyland park and Disney California Adventure park in California. The parks will stay open from 6 a.m., May 24 to 6 a.m., May 25, 2013, local time.

In Florida, Magic Kingdom Park will feature a “Monsters University” theme where Mike and Sulley will be the Grand Marshals of the “Celebrate a Dream Come True” day parade and make appearances in Tomorrowland. There will be extra entertainment throughout the day and night, including characters in their pajamas in Town Square during the late night and early morning, and late-night dance parties in and around the courtyard of Cinderella Castle.

Video courtesy of Disney Parks
Posted by mikeandthemouse at 8:52 AM