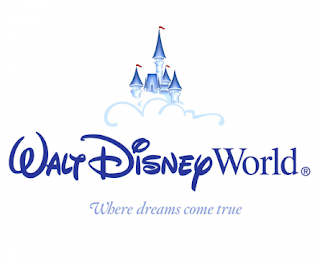 Typhoon Lagoon is closing from May 12-16 for a short refurbishment. The water park is expected to reopen again on May 17, 2013, but as always, that is subject to change. Blizzard Beach will remain open as normal during the work at Typhoon Lagoon.

Limited Time Magic will be celebrating Mother's Day this weekend. On May 12, 2013, all Moms will be honored with a special flower on entering any of the four Walt Disney World Theme Parks. That's a nice touch! Happy Mother's Day to all the hard working Moms out there! I miss mine very much.

The Magic Kingdom's "Celebrate the Magic" projection show is set to debut a new edition of the show later on this month.


Like the previous castle projection show, "The Magic, The Memories and You!," (still my favorite) the current show will make seasonal changes to segments of the show throughout the year. The summer edition of the show is rumored to begin on May 24, 2013, which is also the day of the Magic Kingdom's 24 hour Monstrous Summer event.
Posted by mikeandthemouse at 7:42 AM