A Pirate’s Adventure: Treasures of the Seven Seas Launches at Magic Kingdom Park 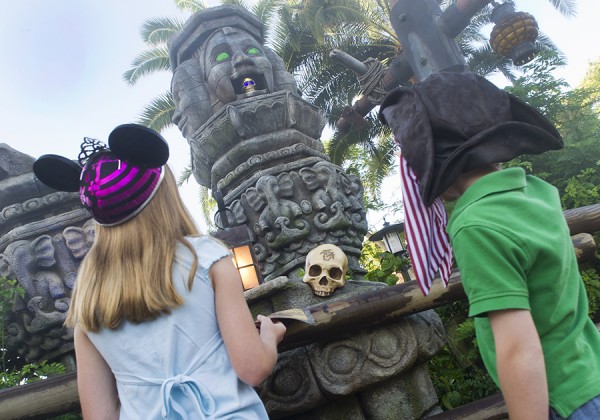 A Pirate’s Adventure: Treasures of the Seven Seas has officially set sail at Magic Kingdom Park.

Inspired by the popular “Pirates of the Caribbean” film franchise, this interactive quest lets you turn into one of Captain Jack’s pirate recruits, arms you with magic talismans and treasure maps, and lets you embark on one of five different pirate raids throughout Adventureland. The task is to prove your pirate worth by collecting valuable treasures while fending off some of Captain Jack’s enemies, including the Royal Navy and Captain Barbossa.

Make sure you check it out today, savvy??? 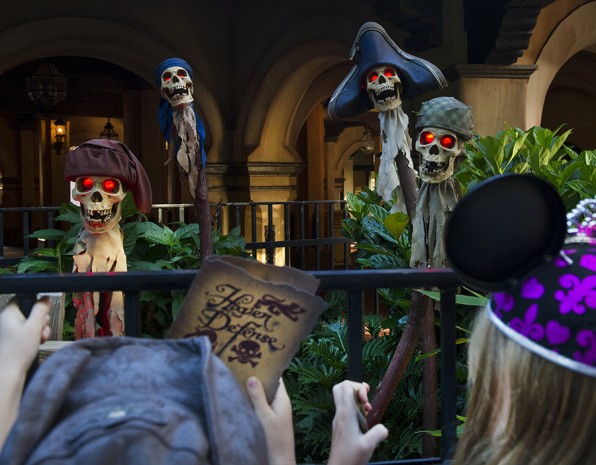 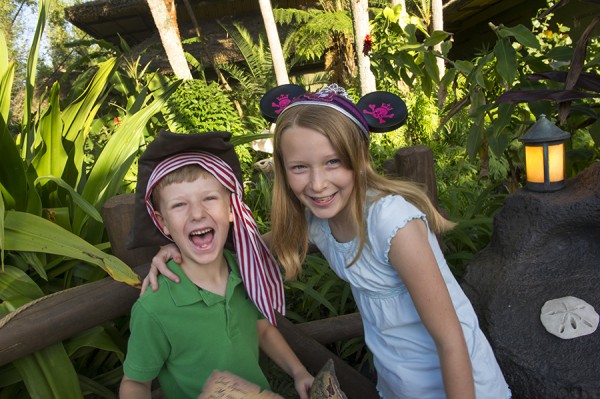 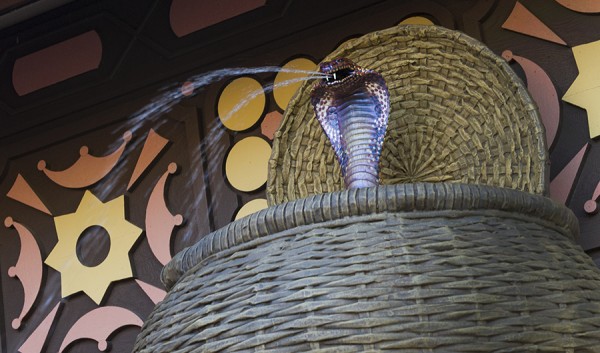 Posted by mikeandthemouse at 8:10 AM

Email ThisBlogThis!Share to TwitterShare to FacebookShare to Pinterest
Labels: A Pirate's Adventure: Treasures of the Seven Seas, Magic Kingdom Park, Pirates of the Caribbean, Sorcerers of The Magic Kingdom, Walt Disney World Resort