At Epcot this spring, guests can boogie to their favorite “far out” pop tunes and rock ‘n’ roll classics of the 1960s and ’70s at the Flower Power concert series during the 21st Epcot International Flower & Garden Festival March 5-May 18. The lineup will feature two new-to-the-festival-acts: Gary Lewis and The Playboys (“This Diamond Ring”) and Alan Parsons Live Project (“Eye in the Sky”). 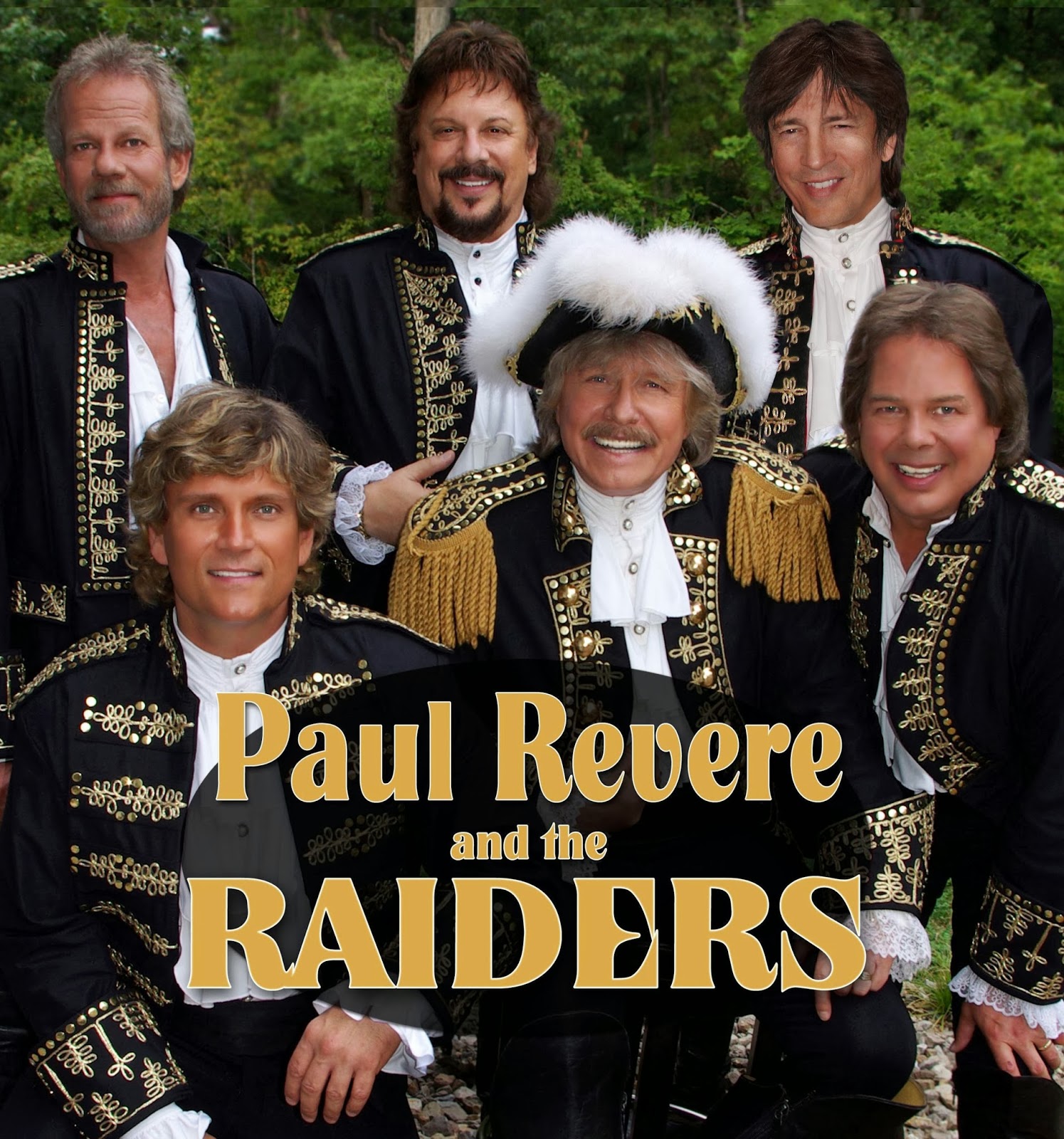 An eclectic mix of festival-fan favorites includes Village People (“Y.M.C.A.”), who debuted for the Flower Power series in 2013, Paul Revere & The Raiders (“Good Thing”) and more. The Guess Who kick off the concert series March 7-9.

Performances are at America Gardens Theatre at 5:30, 6:45 and 8:00 p.m. every Friday, Saturday and Sunday of the Epcot International Flower & Garden Festival and are included with Epcot admission.

Here is this year’s lineup (subject to change without notice):

March 7-9 The Guess Who “American Woman”

March 14-16 NEW! Gary Lewis and The Playboys “This Diamond Ring”

April 25-27 Herman’s Hermits starring Peter Noone “I’m Henry the VII, I Am”

May 2-4 Starship starring Mickey Thomas “We Built This City”

May 9-11 Chubby Checker & The Wildcats “The Twist”

For additional information about the festival, visit www.epcotinspring.com

Posted by mikeandthemouse at 10:48 AM