May The Course Be With You! Star Wars Half Marathon Weekend Makes Its Intergalactic Arrival at Disneyland Resort in 2015 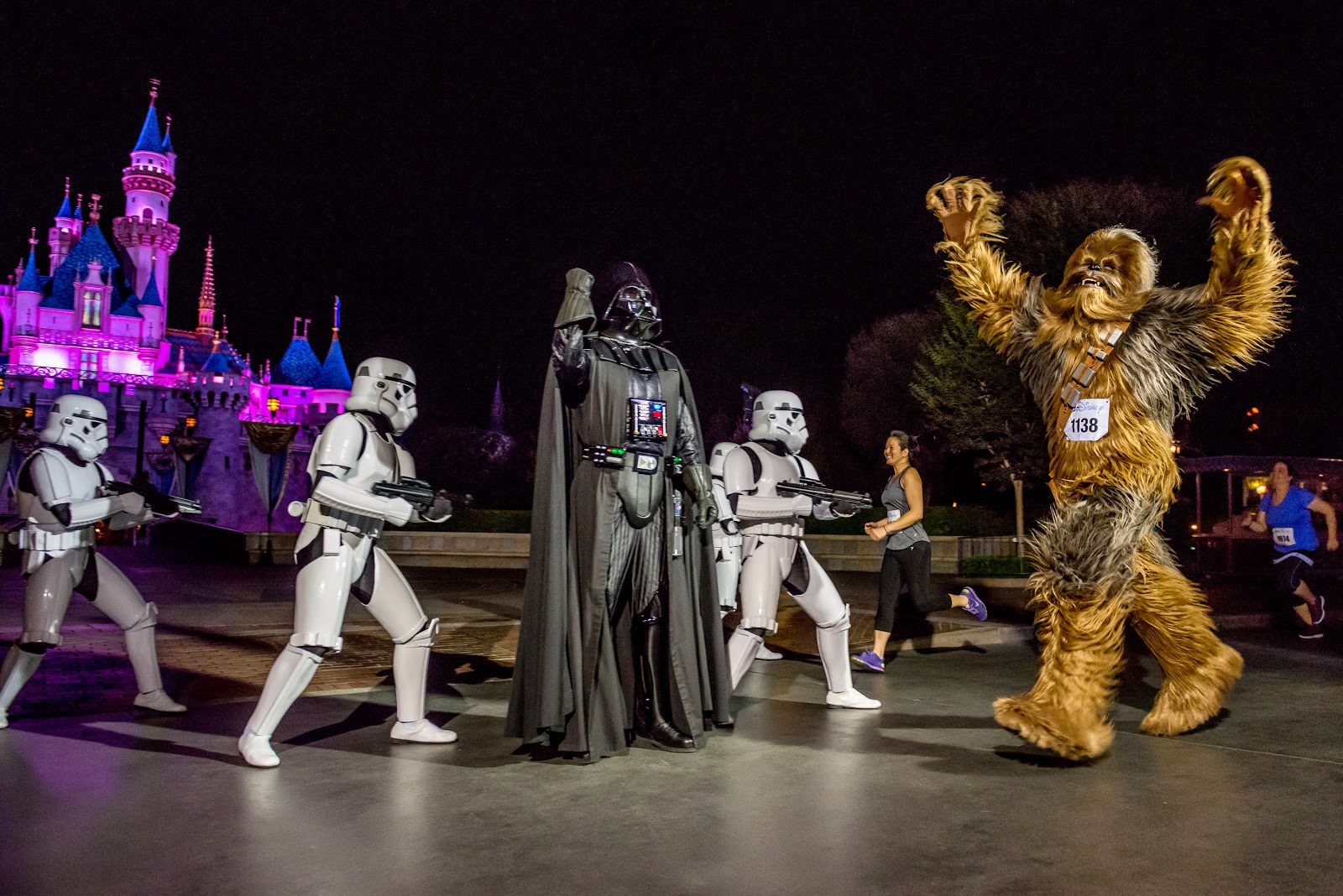 Joining forces with one of Hollywood’s most iconic brands, runDisney is creating another transportive race weekend – the Star Wars Half Marathon Weekend presented by Sierra Nevada Corporation at Disneyland Resort. The intergalactic journey begins January 15 and runs through January 18, 2015.

The Star Wars event is the fourth runDisney race weekend scheduled for 2015 at Disneyland Resort, doubling the number of races held in 2013. The new race weekend offers runners a variety of race experiences for all levels, from Padawans to Jedi Masters – kids races, a 5K, a 10K and a half marathon. And for those who show an event greater strength for the Force, there will be a two-race challenge involving the 10K and the half marathon with a commemorative medal awaiting every finisher.

In addition, there will be a slew of family-friendly events throughout the weekend, including a Health and Fitness Expo and a Star Wars-themed pre-race party, plus popular Star Wars and Disney characters and other entertainment. Registration opens June 10 at www.runDisney.com.

“This melding of the iconic Star Wars franchise and the runDisney brand creates an ideal race experience that will resonate with core running groups as well as attract new runners to the sport,” said Maribeth Bisienere, senior vice president of Disney Sports Enterprises. “We will continue to identify opportunities to collaborate with other Disney franchises and partners to develop more unique runDisney race weekends that will appeal to an increasingly wider range of runners across the country and beyond.” 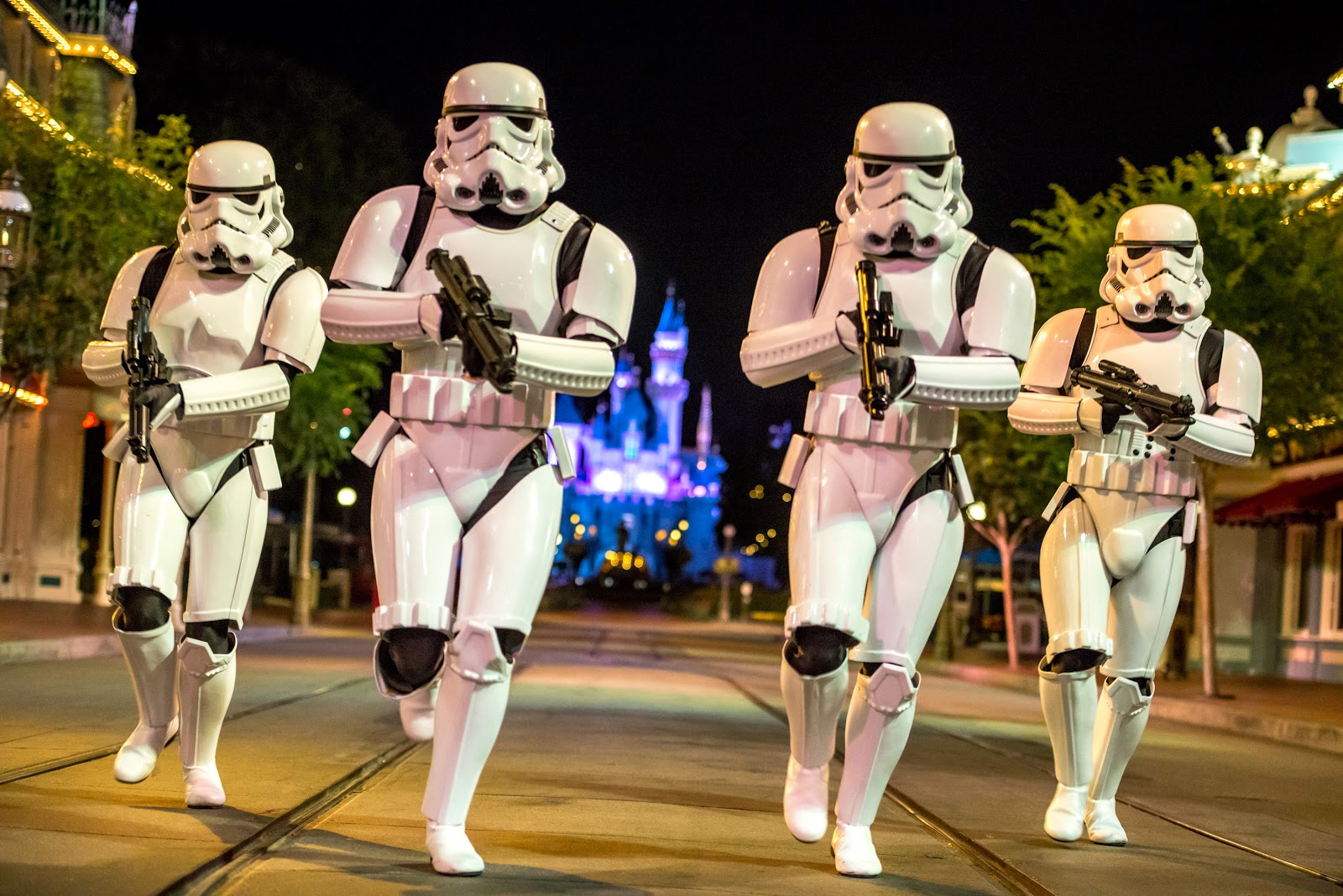 “This is an ideal intersection of family, fitness and Star Wars fun for our global, cross- generational audience and runDisney fans” said Howard Roffman, executive vice president of Franchise Management at Lucasfilm. “Star Wars is all about reaching deep within to realize your true potential and runDisney embodies that message in a very real way.”

As presenting sponsor of the race weekend, Sierra Nevada Corporation will have a presence throughout the event. Sierra Nevada Corporation, based in Sparks, Nevada, provides rapid, innovative and agile technology solutions and is best known for its Dream Chaser spacecraft, the company’s solution for providing the United States with human spaceflight capability. 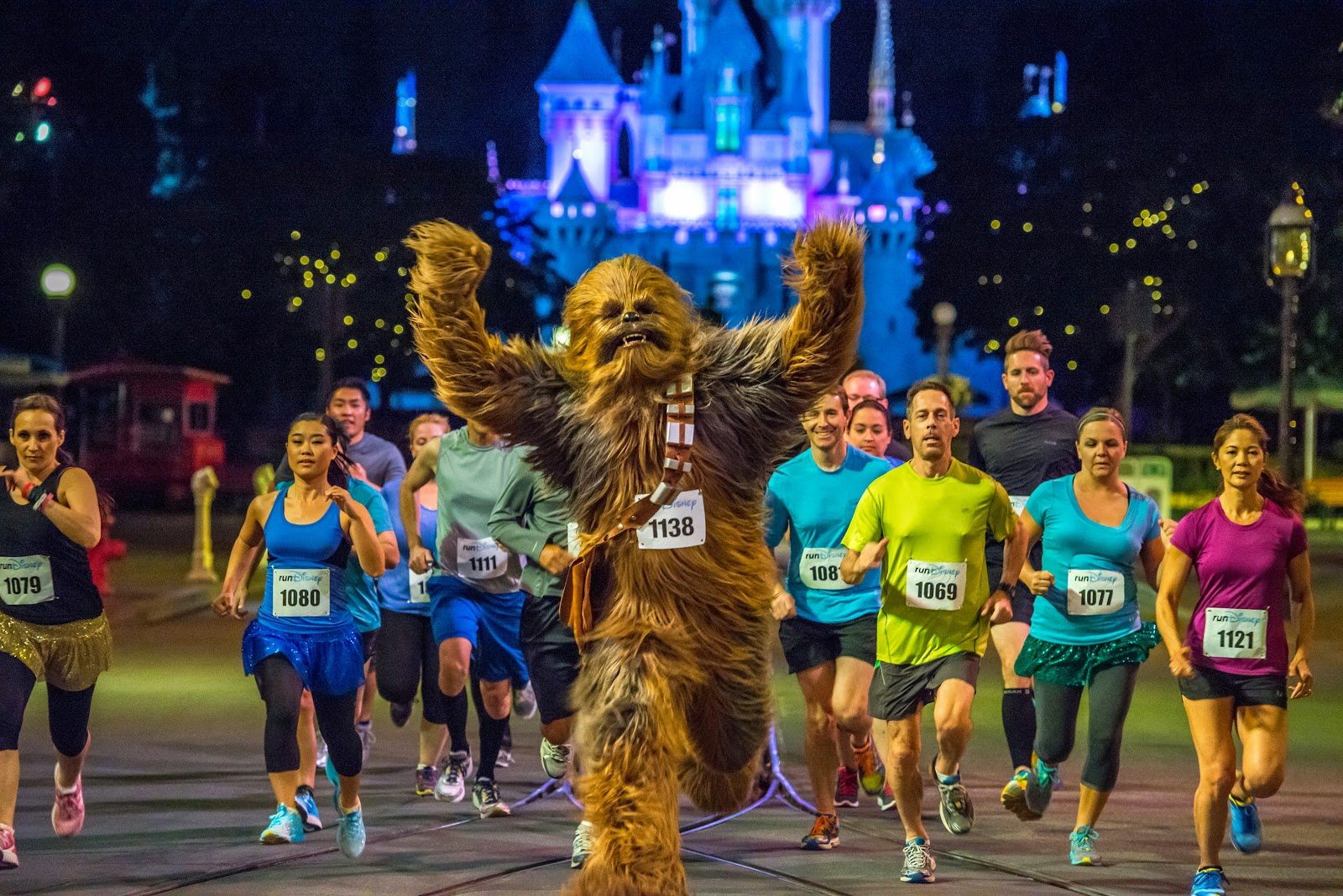 As with other new runDisney events, the inaugural Star Wars event sponsored by Sierra Nevada Corporation is expected to be an instant hit. The new Avengers race at Disneyland Resort sold out in less than two hours. In general, runDisney race weekends have regularly sold out in record time, and last year attracted more than 163,900 runners to Walt Disney World and Disneyland – a 40 percent increase over the previous year, making the runDisney series one of the largest in the nation.

The surging popularity of runDisney events has created significant economic impact on the surrounding communities. For example, in Anaheim it’s estimated that the Disneyland Half Marathon Weekend drives approximately $20 million to $30million in additional economic activity locally by attracting thousands of runners to Southern California. In suburban Orlando, the Walt Disney World Marathon Weekend, which is considered to be the largest race weekend in the country, attracts more than 50,000 runners and 50,000-plus spectators, for a total attendance of more than 100,000 in Central Florida. 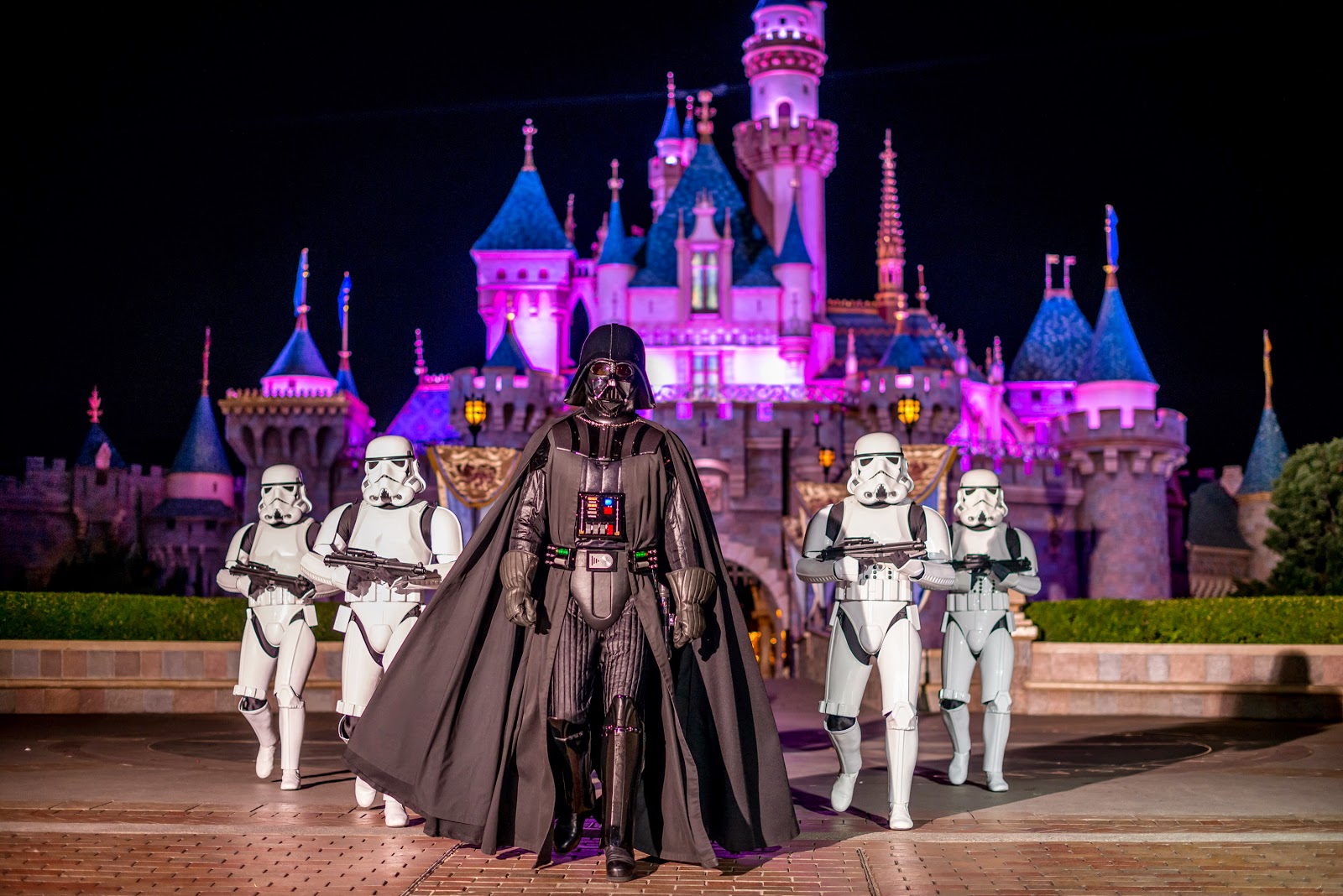 About Lucasfilm Ltd.
Lucasfilm Ltd., a wholly owned subsidiary of The Walt Disney Company, is a global leader in film, television and digital entertainment production. In addition to its motion-picture and television production, the company’s activities include visual effects and audio post-production, cutting-edge digital animation, interactive entertainment and the management of the global merchandising activities for its entertainment properties, including the legendary STAR WARS and INDIANA JONES franchises. Lucasfilm Ltd is headquartered in northern California.

About Sierra Nevada Corporation
Sierra Nevada Corporation (SNC), headquartered in Sparks, Nevada, is one of America’s fastest growing private companies based on its significant expansion and reputation for rapid, innovative, and agile technology solutions in electronics, avionics, aerospace, propulsion, micro- satellites, aircraft, and communications systems. For over 30 years SNC has been under the leadership of CEO, Fatih Ozmen, and President, Eren Ozmen, the company’s sole owners. SNC is also the top woman-owned federal contractor in the United States. Among SNC’s most revolutionary advancements is its Dream Chaser® spacecraft, SNC Space System’s answer to the retirement of NASA’s space shuttle. The primary mission of the Dream Chaser is transporting up to seven crew members and cargo to the International Space Station. With a workforce of over 3,000 personnel in 30 locations in 16 states, SNC has six unique business areas dedicated to providing leading-edge solutions to SNC’s dynamic customer base. For more information on SNC visit www.sncorp.com and on SNC’s Dream Chaser visit www.sncspace.com/ss_about_dreamchaser.php
Posted by mikeandthemouse at 12:29 PM