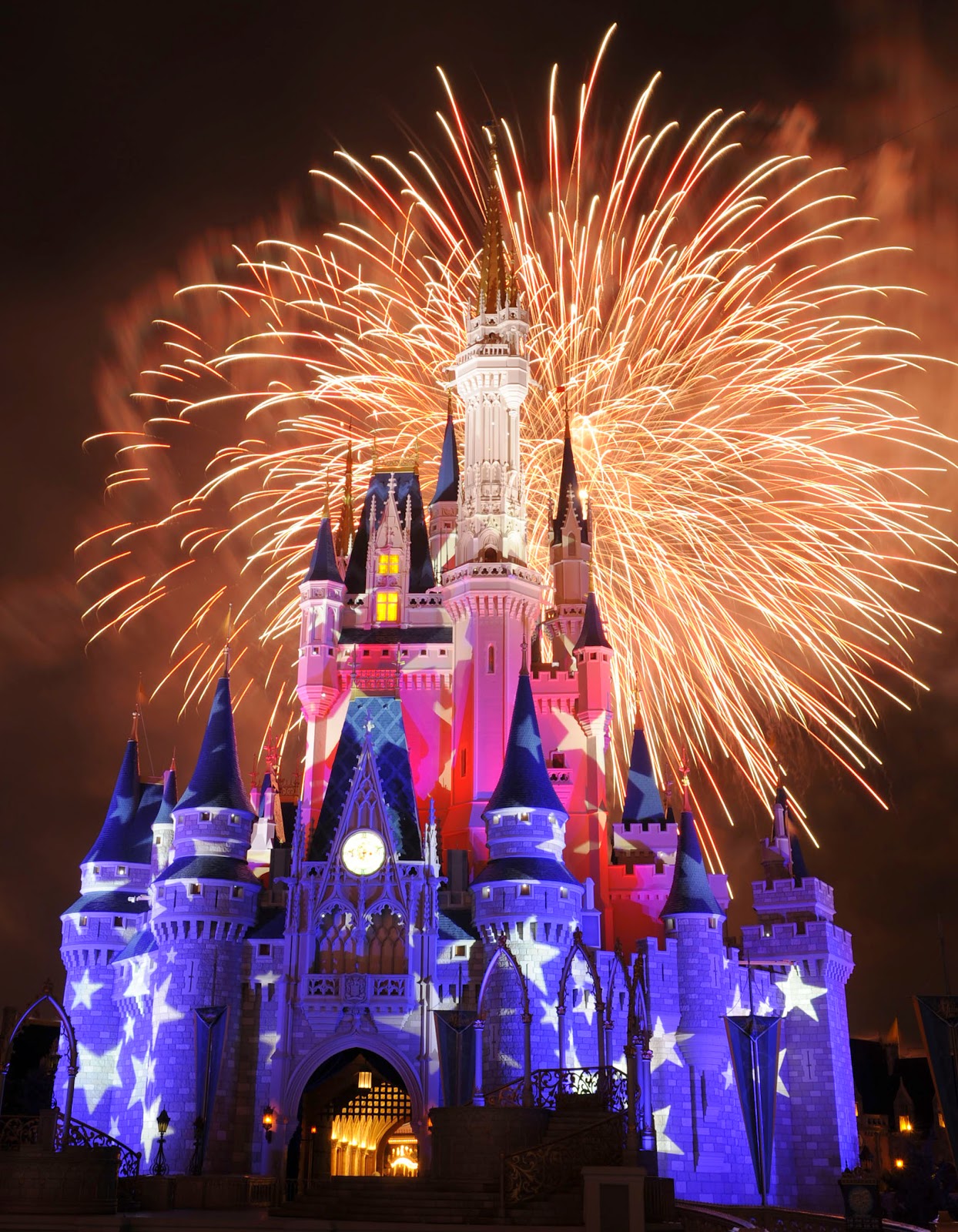 Disney Parks guests can get their red, white and blue on this Independence Day during a special tribute to the stars and stripes July 3 – 4, 2014 at Walt Disney World Resort.

It’s a two-day patriotic extravaganza as Disney Parks honor America with a Fourth of July celebration that will light up the night. At Magic Kingdom, a 14-minute, 360-degree fireworks spectacular rockets into the air Thursday and Friday night at 9 p.m. with ”Disney’s Celebrate America! A Fourth of July Concert in the Sky.”

On July 4 at Epcot, Guests can meet some favorite Disney characters dressed in patriotic attire outside The American Adventure and catch a performance of the Spirit of America Fife and Drum Corps (performances at 1, 2:15, 3:30, 4 and 4:45 p.m.). The Voices of Liberty will perform at America Gardens Theatre at 12:30, 1:45, and 3 p.m., and inside The American Adventure Rotunda at 4:15 and 5 p.m.

The evening will culminate with “IllumiNations: Reflections of Earth,” a dazzling display of pyrotechnics, at 10 p.m., followed by a heart-pounding, grand finale in a salute to America.

At Disney’s Hollywood Studios, guests can enjoy a twist on traditional fireworks with the “Rockin’ 4th of July Celebration”. The party begins at the Sorcerer’s Hat stage at 6 p.m. and continues through 11 p.m. on July 4 with live entertainment from “The Hollywood Rockers,” who will take guests on a musical road trip through America. Everything leads up to a special rock ‘n roll fireworks presentation at 10:15 p.m. 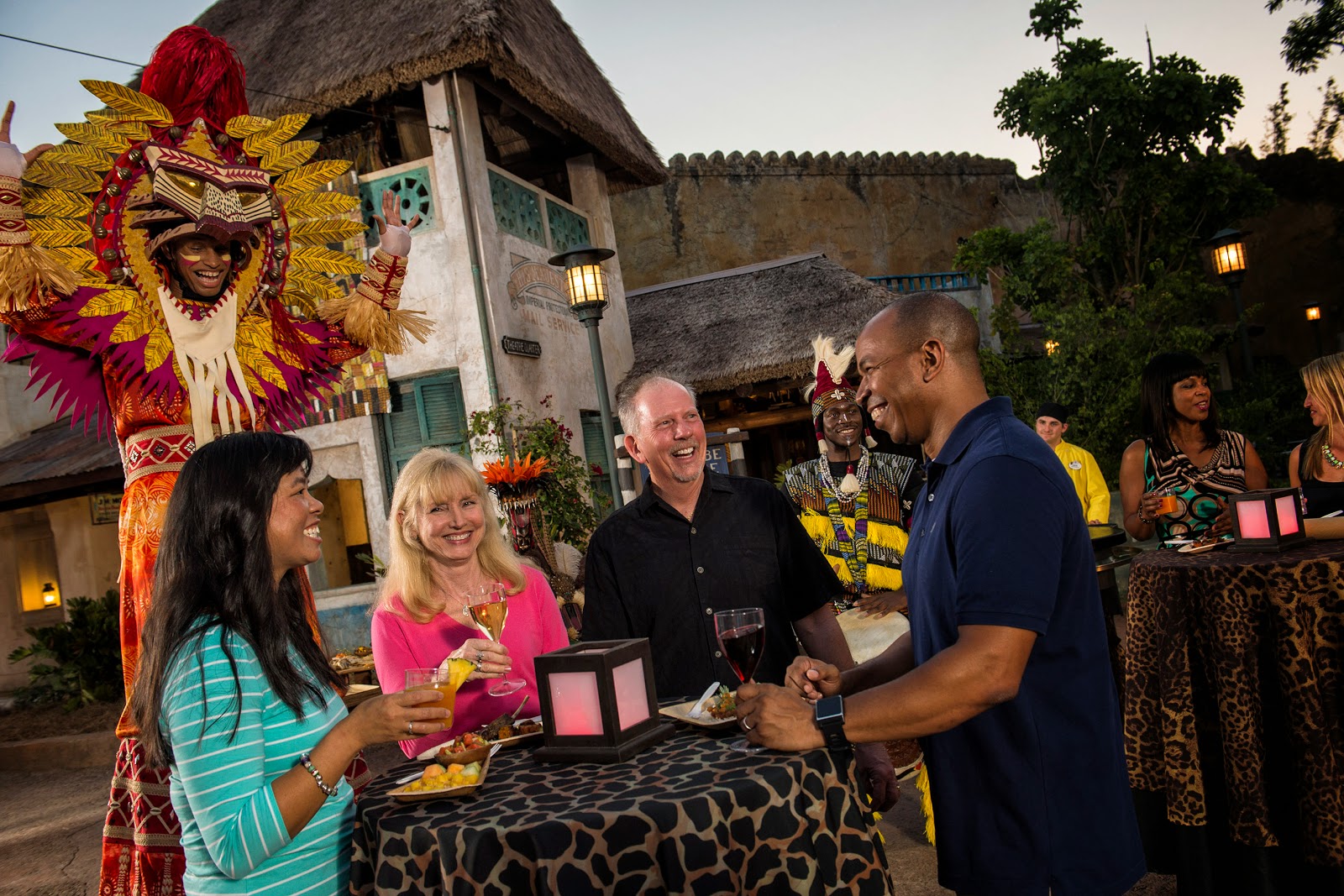 Guests can join in the celebration of the 20th anniversary of the Oscar-winning film “The Lion King” this summer at Disney’s Animal Kingdom during “Harambe Nights,” an evening entertainment and dining experience.

A 55-minute theatrical extravaganza, “The Lion King Concert in the Wild” comprises celebrity narrators, a live orchestra, choir and special effects to present the story of Simba’s coming of age like never before. A lively welcome reception and the post-show street party featuring Afro-pop rhythms, performers and a buffet of culinary creations keep the celebration rocking through the evening.

Celebrity narrators in July and August include:

To reserve tickets for Harambe Nights, guests can visit Disneyworld.com/HarambeNights or call 407-939-1319.

Sounds Like Summer Concert Series Heats Up Evenings at Epcot 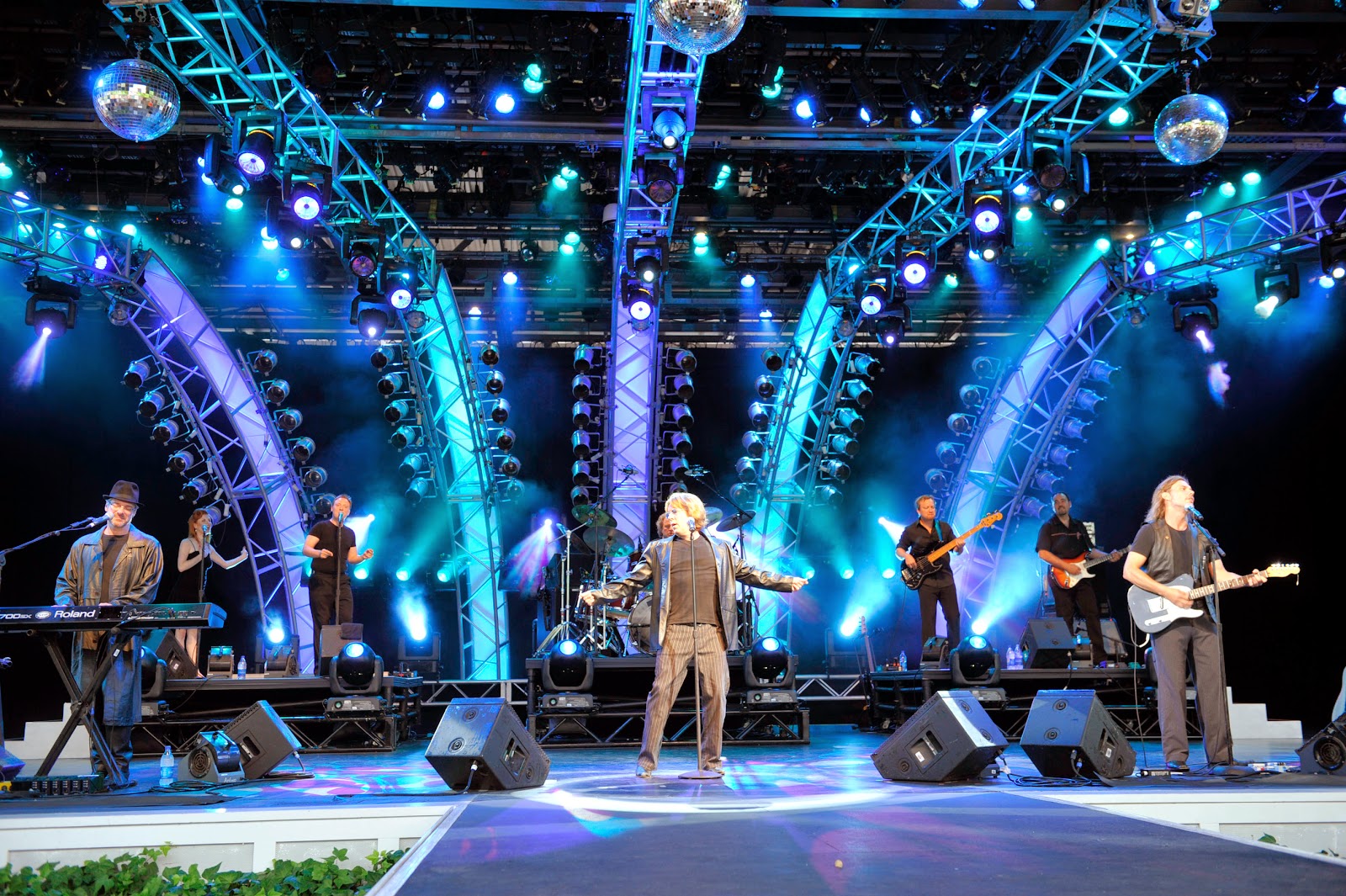 Feel the rhythm as an assortment of high-energy bands pay tribute to the legends that inspired them. This rockin’ seasonal party packs in musical acts each week at America Gardens Theatre in World Showcase at Epcot. 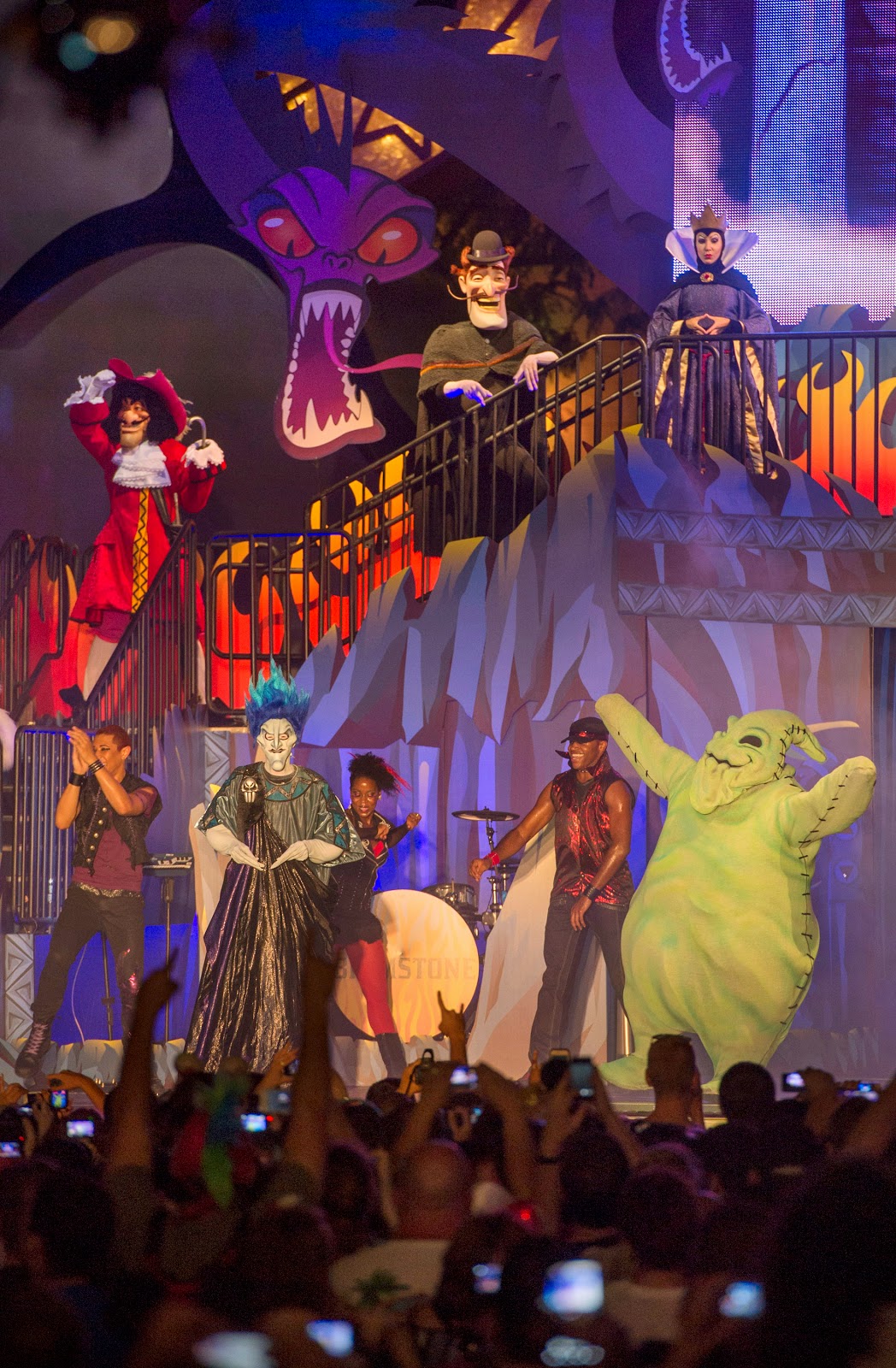 The one-night-only event party will feature up-close encounters with some of the most popular Disney villains, “Hades Hangout & Dance Party,” “Oogie Boogie’s Variety Show,” a Star Wars villain zone, a new “Villainy In The Skies” fireworks spectacular, a villain-inspired pre-show to “Fantasmic!” and more.

Guests may purchase tickets at DisneyVillainsParty.com or call 407-939-1933. 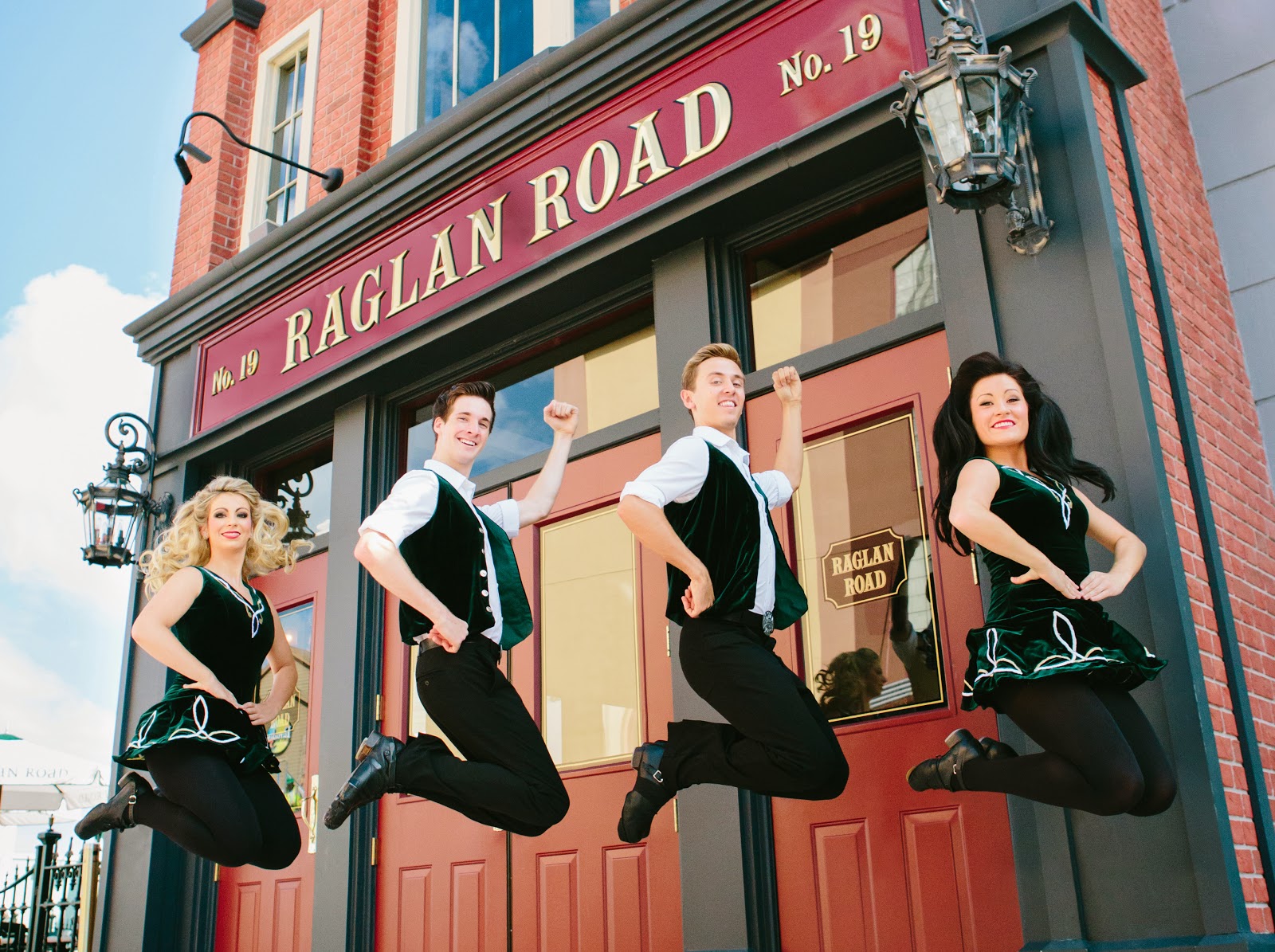 A traditional Irish social celebration, the “Hooley” combines music ranging from traditional to rock tunes with entertainment and interactive fun for the whole family. Labor Day weekend guests can enjoy authentic Irish cuisine and beverages and a memorable long weekend of top Irish talent, including award-winning bands and performances by the Raglan Road Dancers.

Among the Great Irish Hooley lineup: 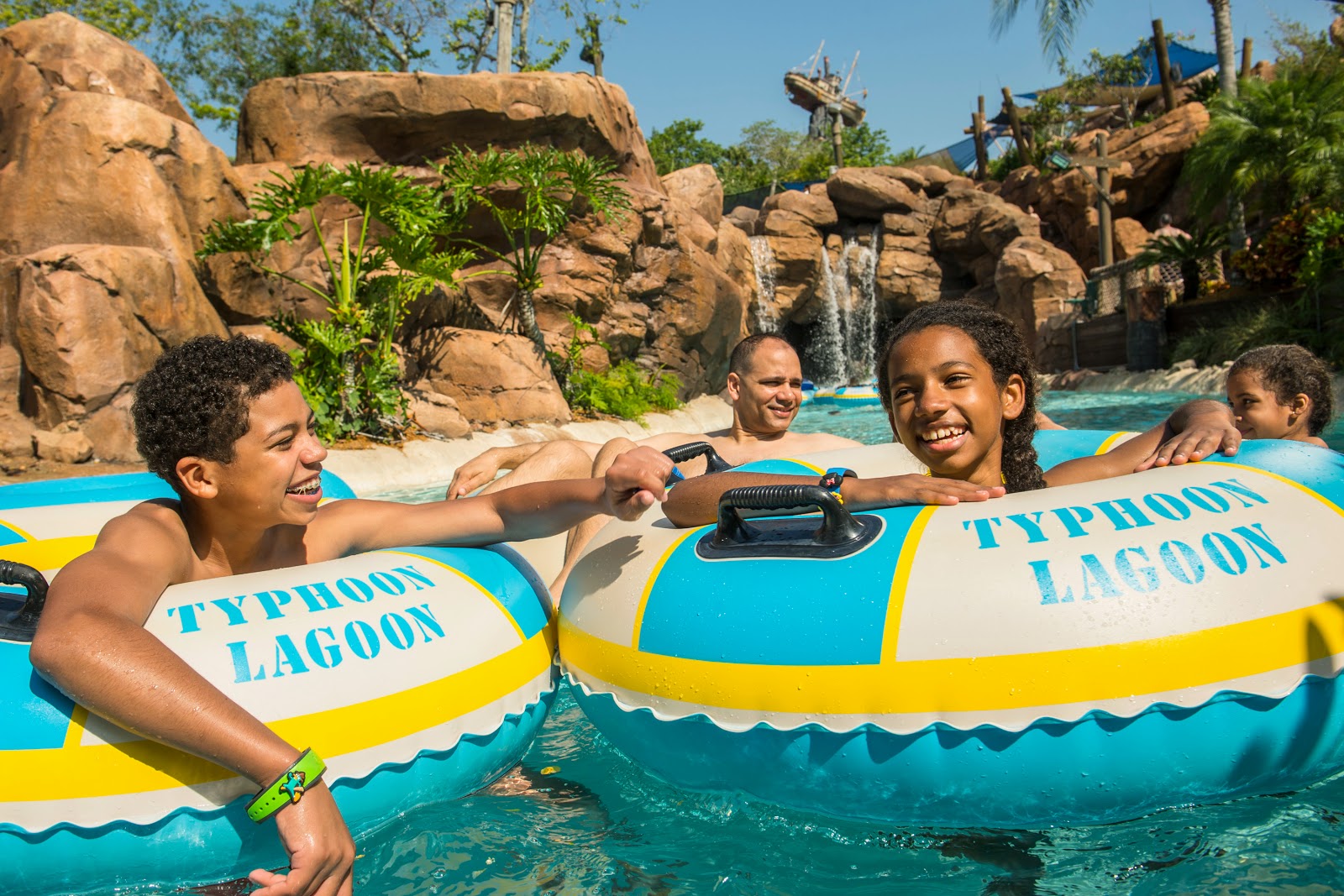 As Disney’s Typhoon Lagoon celebrates its 25th anniversary, new healthful food options such as the Shrimp Wrecked Salad and the Tropical Chicken Salad have been added to the menu along with some sweet treats such as the chocolate chip waffle with fresh fruit sprinkled with cinnamon sugar. At Disney’s Blizzard Beach, guests can ‘hit the slopes’ on ski-themed water slides or lounge around. For an additional charge, guests can reserve a Lodge Picnic Umbrella or Polar Patio – shaded spots with personal touches and extras such as towels and bottled water.

For the most up-to-date park hours, guests can visit Disneyworld.com/water-parks.

Four Seasons Hotels and Resorts is planning an August opening for a luxury resort hotel at Walt Disney World Resort. Four Seasons Resort Orlando at Walt Disney World Resort will feature several dining venues including a rooftop restaurant with views to the Magic Kingdom, a 14,000 square foot spa, fitness center, three pools and a “lazy river” sports and recreational area, as well as meeting and event space, and a business center. This first Four Seasons in Central Florida is located within the Golden Oak residential community, created and master-planned by Disney.

Competition Heats Up for Youth, Pro Athletes at ESPN Wide World of Sports 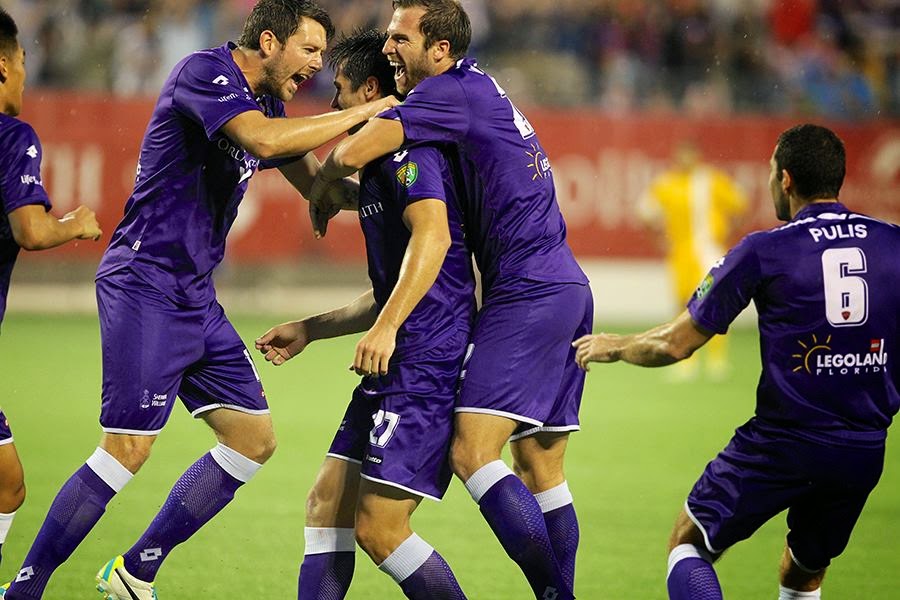 Disney Soccer Academy
Midwest Soccer Academy has teamed up with Disney Sports for the fourth annual Disney Soccer Academy Superstar Edition at ESPN Wide World of Sports Complex at Walt Disney World Resort. Young athletes can play and learn side by side with professional English Premier League and Brazilian soccer players.  The event is held over a four-day period with athletes ranging from age 5 to 18 participating July 7-10. Registration remains open at www.espnwwos.com.

Posted by mikeandthemouse at 11:38 AM