Disneyland Resort Marks 59 Years of Fun and Innovation, Looks Ahead to Yearlong Diamond Celebration in 2015 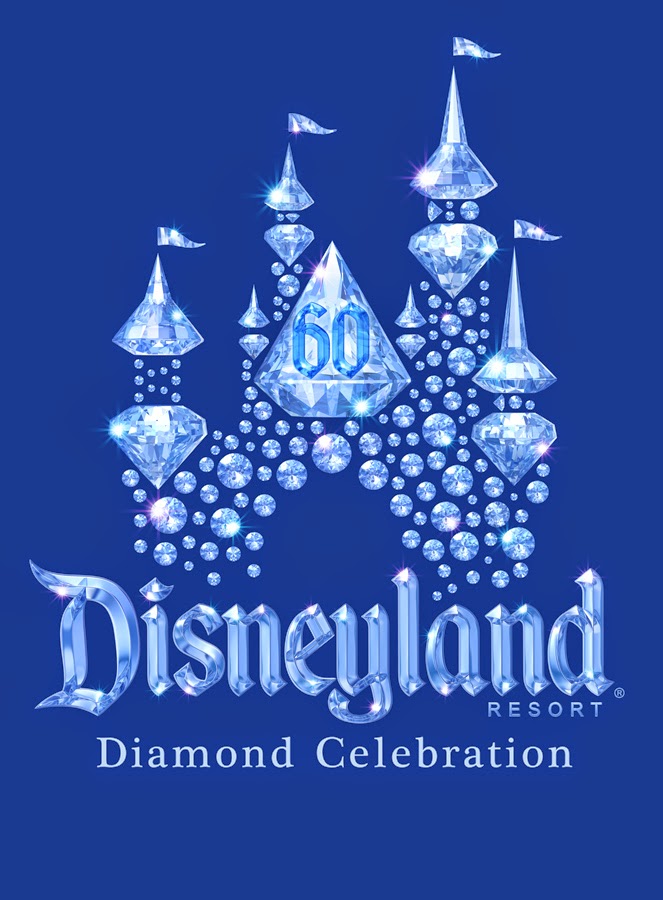 When Walt Disney opened Disneyland on July 17, 1955, it had 18 attractions, no Disney hotels and little but orange groves surrounding it. Today, as the Disneyland Resort celebrates its 59th anniversary, the original theme park has expanded to become a world-class family resort destination with two renowned Disney parks, nearly 100 attractions, three hotels and the shopping, dining and entertainment district known as Downtown Disney. And in the spring of 2015, the resort will launch a dazzling yearlong Diamond Celebration that salutes 60 years of magic.

“It’s an incredible time at the Disneyland Resort as we prepare for next year’s Diamond Celebration,” said Michael Colglazier, president, Disneyland Resort.  “We’re excited to honor our rich history, to celebrate the incredible magic that fills our resort today, and to create unforgettable memories with our guests for many years to come.”

As part of today’s festivities, Disney invited the generations of families and friends who have visited the resort to share their favorite memories through photos taken at the Disneyland Resort. Readers of the DisneyParksBlog will vote for the top photos and one lucky guest will have a chance to win a trip to the Disneyland Resort for the start of the 60th anniversary celebration in Spring 2015.* Starting today, guests are invited to submit photos that represent their memories from the Disneyland Decades – 1950s, 60s, 70s, 80s, 90s and 2000 to the present. Using hashtag #Disneyland60Contest, guests may share their photos via Twitter or Instagram by August 27, 2014. For complete rules, go to DisneyParksBlog.com.

Also today, the Diamond Celebration logo was unveiled as part of the annual July 17 anniversary celebration at Disneyland Park. Guests joined 59 Disney characters on Main Street, U.S.A., to hear a recording of Walt Disney’s opening day “welcome” speech and sing “Happy Birthday” in a festive marking of the 59th anniversary.

The popularity of Disneyland through the past 59 years celebrates Walt Disney’s dream of a place where family members of all ages can have fun together in a safe, clean atmosphere that emphasizes imagination and extraordinary guest service. Since 1955, dignitaries, heads of state, celebrities and more than 700 million guests have passed through the gates of a place that Walt imagined as “a source of joy and inspiration to the world.”

Disneyland transformed the amusement industry with an entirely new concept in family entertainment: a “theme park” where rides, shows and characters become part of a total storytelling environment. In the nearly six decades since it opened, the Disneyland Resort has continued to use creativity, technology and innovation to bring stories to life, while fulfilling Walt’s promise that “Disneyland will never be completed … as long as there is imagination left in the world.”

The success of Disneyland Resort also has resulted in immense growth for the city of Anaheim, Calif. The resort’s workforce of 26,000 cast members makes it the largest single-site employer in Orange County. The Disney resort entertainment experience has expanded worldwide and is enjoyed by guests at Walt Disney World Resort in Buena Vista, Fla, Tokyo Disney Resort in Japan, Disneyland Paris in France and Hong Kong Disneyland. The Shanghai Disney Resort is set to open in mainland China in 2015.

Additional information about the Disneyland Resort Diamond Celebration will be shared in the coming months at www.Disneyland.com and www.DisneyParksBlog.com.

*  No purchase necessary. Entries must be received by 8/27/14. 18/age of majority+, 50 US/DC only. Void where prohibited. See Rules at DisneyParksBlog.com for details.