As they follow the path that winds along the Pangani Forest Exploration Trail, guests at Disney’s Animal Kingdom may get a glimpse of one of nature’s most endearing sights – a newborn male gorilla cuddling with his mother. Born Aug. 7 to mother Azizi and father Gino, the healthy infant has already become an integral member of his family group, which includes two other adult females, Kashata and Benga and a four-year-old female named Lilly. 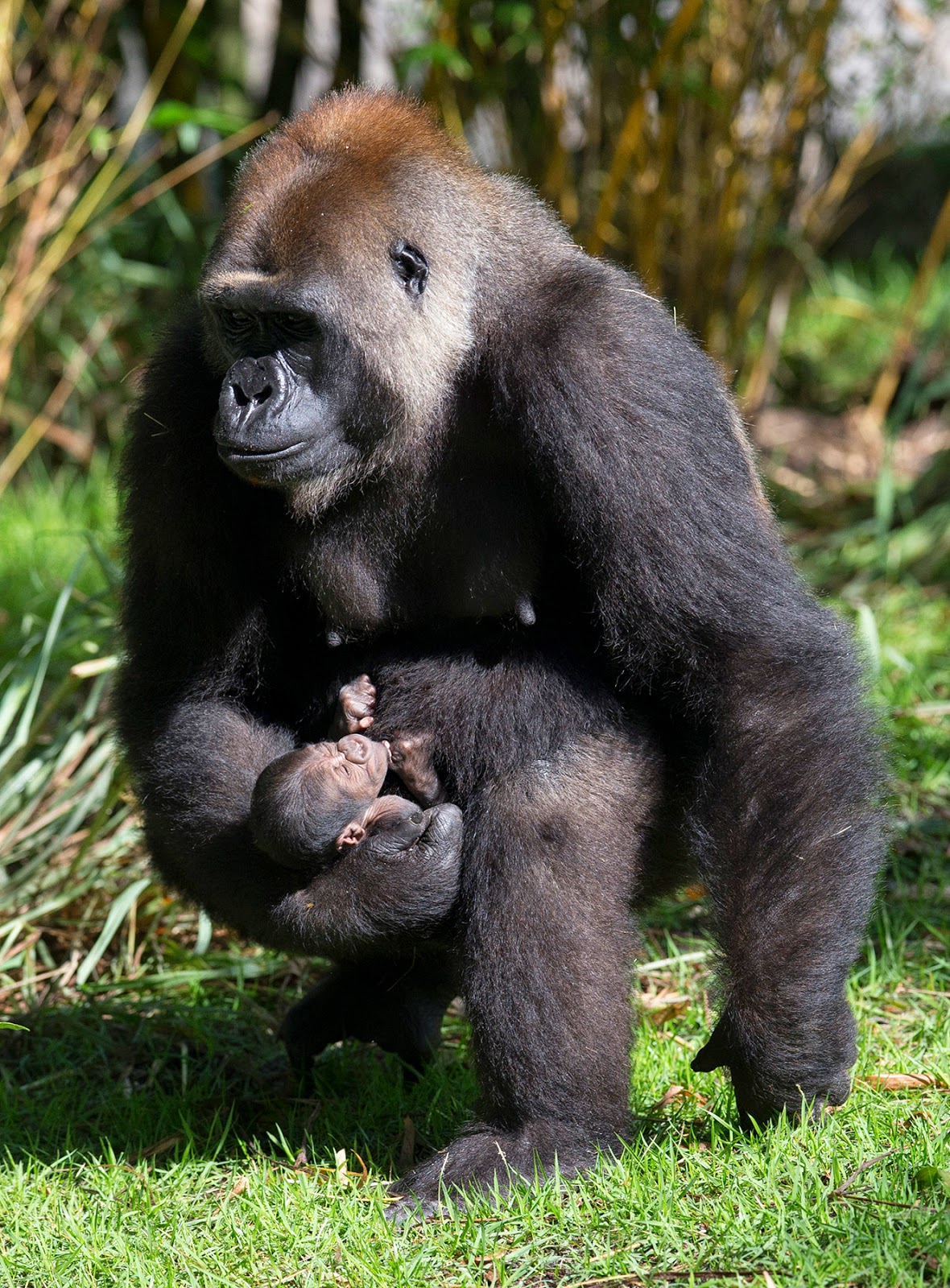 Members of the primate team at Disney’s Animal Kingdom are closely watching mother and baby to ensure Azizi is adapting to her maternal duties, such as properly holding the baby and keeping up with his demanding nursing schedule. Most gorilla mothers keep their offspring close for several months as the infants adjust to their environment. Gorillas are typically weaned between the ages of four and five, but begin to eat solids between two to six months.

“We’re pleased with the way Azizi is bonding with her baby and meeting his needs,” said Jay Therien, Animal Operations Manager for Disney’s Animal Programs. ”As we work to maintain the population of critically endangered western lowland gorillas, healthy babies like this little guy are critical to the survival of his species.” 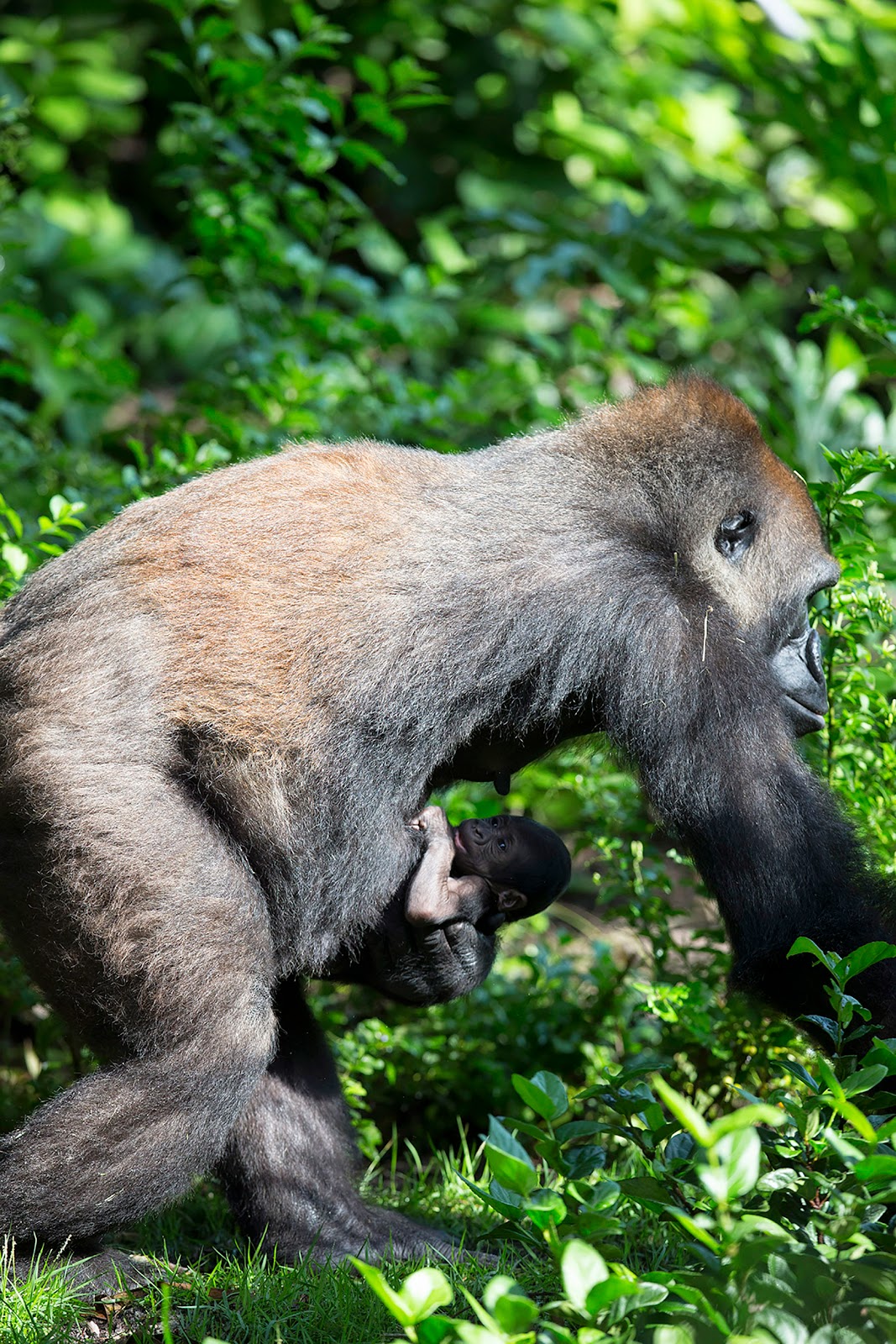 The new baby, which is yet to be named, is the fourth gorilla born at Disney’s Animal Kingdom as part of the Association of Zoos and Aquariums (AZA) Species Survival Plan, which manages genetic diversity among species through detailed records of individual animals. The first gorilla birth at Disney’s Animal Kingdom occurred in 1997 before the park opened, the second baby arrived in 1999 and the third was born in 2010.

Posted by mikeandthemouse at 8:46 AM