Runners with a Little Faith, Trust and Pixie Dust Can Fly Through a New Challenge at the Tinker Bell Half Marathon Weekend

The world’s most beloved fairy is offering runners a new adventure during the Tinker Bell Half Marathon Weekend at Disneyland Resort in 2015. 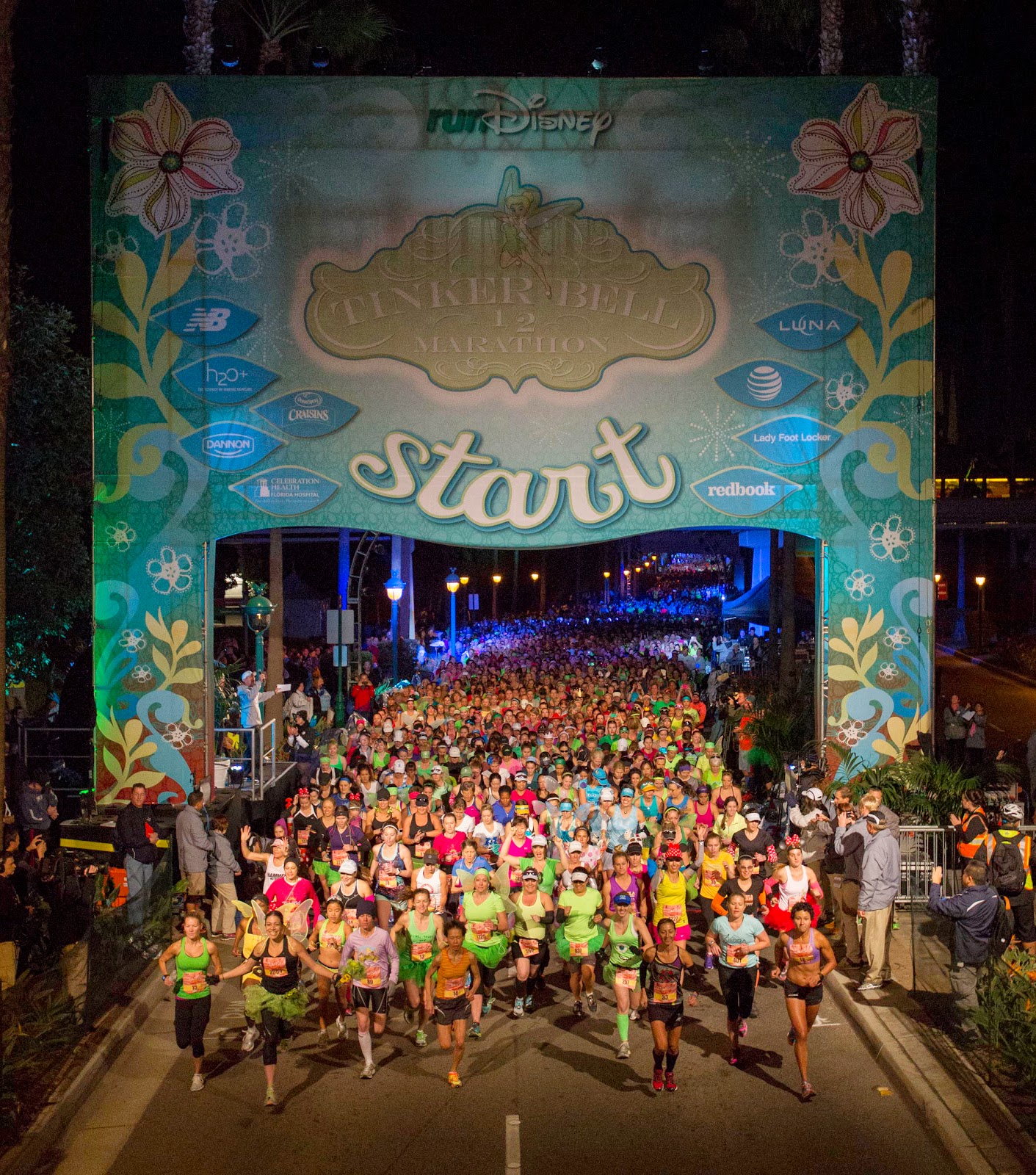 The inaugural Pixie Dust Challenge, designed for runners with a pinch of Tinker Bell’s own sense of adventure, gives runners the thrill of running the Tinker Bell 10K and the Tinker Bell Half Marathon. Runners who complete the challenge will receive a specially-designed, fairy-themed medal.

Registration for the Pixie Dust Challenge and all other events for the May 7-10 race weekend begins Tuesday, August 12 at 12 pm EST/9 am PST at www.rundisney.com. The event is expected to sell out quickly. Earlier this year, the Tinker Bell Half Marathon sold out in less than two days after it opened for general registration. More than 30,000 runners took part in the women-focused weekend of events centered on health, fitness and active lifestyles.

In 2015, the race weekend will again be anchored by the 13.1-mile half marathon through Disneyland Park, Disney California Adventure Park and the streets of Anaheim. The half marathon course will include music, entertainment and Disney characters at various junctures as well as runners in colorful costumes.

The race weekend also features fun for the whole family, including the Never Land 5K on Friday, May 8, and the runDisney Kids Races on Saturday, May 9. Additional elements include:

The Tinker Bell Half Marathon weekend is one of four runDisney race weekends scheduled for 2015 at the Disneyland Resort, doubling the number of races held in 2013.