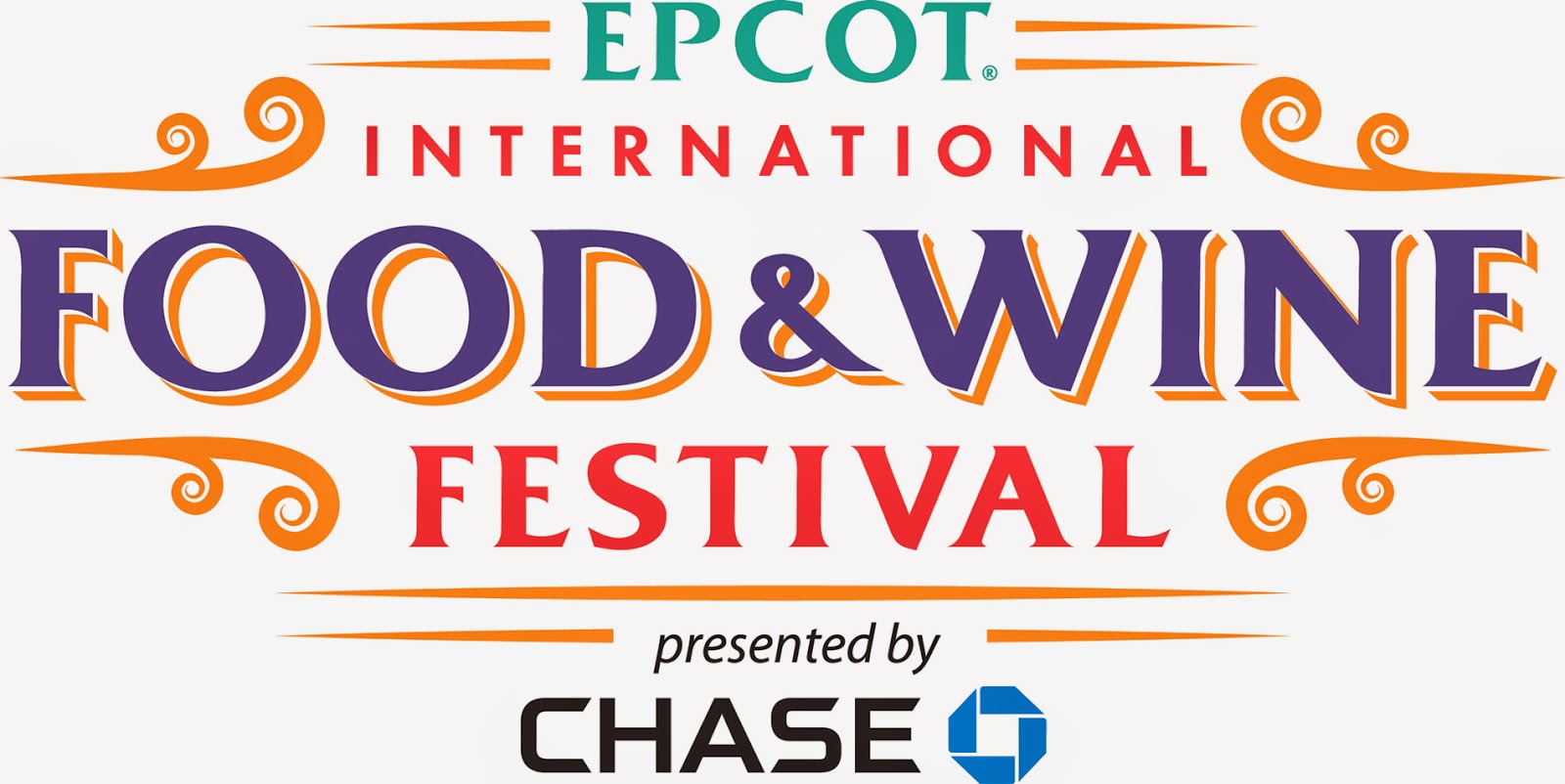 Walt Disney World Resort guests can taste the cuisine of six continents, sip beverages from around the globe and eat to the beat of live entertainment at the 19th annual Epcot International Food & Wine Festival presented by Chase from Sept. 19-Nov. 10, 2014.

The 53-day festival at Disney’s Epcot theme park – longer than last year’s 46-day event — serves up authentic dishes to pair with wine, beers, cocktails and other beverages; nightly Eat to the Beat! concerts with entertainment ranging from rock and soul to funk and blues; cultural exhibits of more than 25 international regions; and regularly scheduled performances by acrobats, musicians, dancers and comedy troupes.  Exotic marketplaces from Puerto Rico to Patagonia offer exciting taste treats.  The festival is believed to be the largest food and wine event of its kind in the world, beginning at the Festival Welcome Center in Future World and fanning around the promenade encircling World Showcase Lagoon.

Here are some facts about the 19th annual event:

Posted by mikeandthemouse at 9:26 AM