A Feast of Disney Tastes Featured on Thanksgiving Day 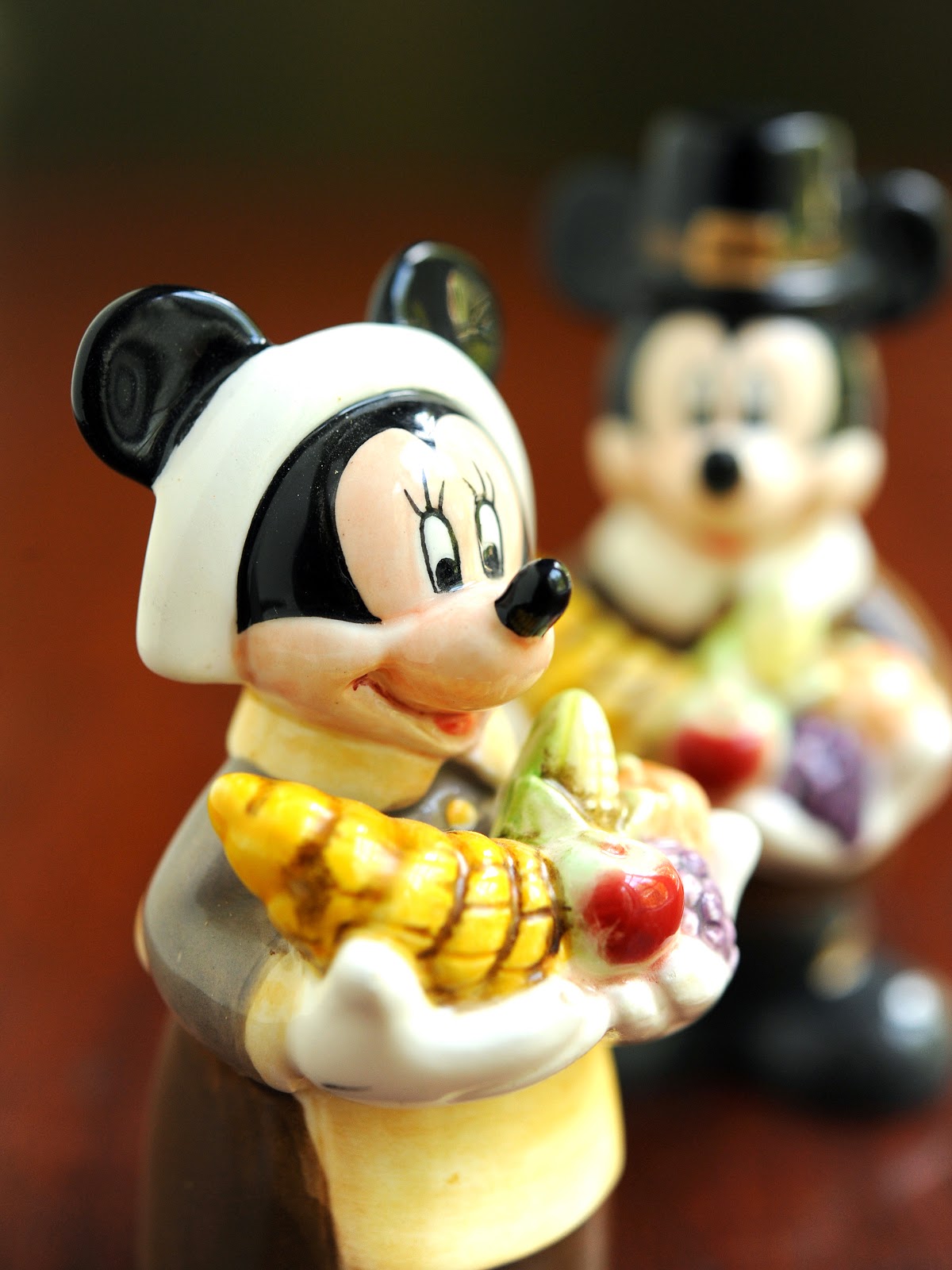 Walt Disney World Resort guests can indulge in a fresh take on an American tradition by enjoying their Thanksgiving feast Nov. 27, 2014 with a bounty of Disney tastes. With more than 30 different dining choices at Disney theme parks and resorts, families and friends can come together for a variety of Thanksgiving lunch and dinner offerings.

Special holiday menus include roasted turkey breast with all the trimmings plus traditional Norwegian meatballs and pan-seared salmon at Akershus Royal Banquet Hall, poppy seed lavash, house-made naan, and apple-cranberry achar at Sanaa, roasted heirloom beets with candied walnuts and mulled apple cider at Artist Point, and other unique dishes to enjoy with the holiday classics.


Availability is limited and dining events are subject to change. For information and reservations, call 407-WDW-DINE.
Posted by mikeandthemouse at 8:52 AM