The 32nd Annual Disney Parks Christmas Day Parade Promises to be the Most ‘Unforgettable’ Special Yet! Tune in for the Magic December 25 on ABC 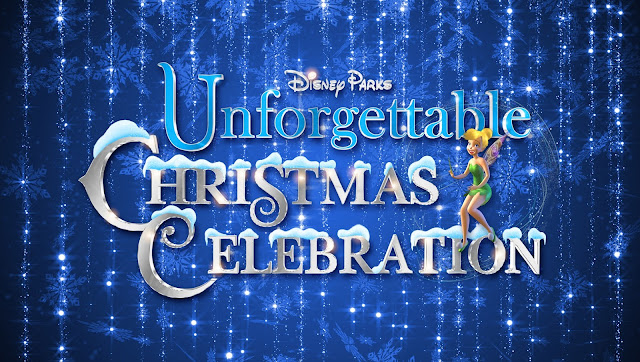 This Christmas, Disney Parks celebrates not only the joy of the holiday season, but the unforgettable family moments it has helped guests create over the past sixty years. “Disney Parks Unforgettable Christmas Celebration” airs Friday, Dec. 25, 2015 (10:00 am.-12:00 p.m ET; airtimes vary; check local listings) on the ABC Television Network.

Now in its 32nd year, the unforgettable Christmas special welcomes back Robin Roberts of ABC’s “Good Morning America” (GMA) as lead host. Reporting from the Walt Disney World Resort’s Magic Kingdom in Orlando, Florida, Roberts is accompanied by Jesse Palmer, who joins the event for the first time as a correspondent. New to the GMA team as a special contributor, Palmer shares key parade updates in the midst of the action on Main Street, U.S.A. Janel Parrish, star of the ABC Family hit show “Pretty Little Liars” – which will debut under the new network name, Freeform for its winter premiere on Jan. 12, 2016 – serves as music correspondent alongside Stitch from Cinderella Castle. 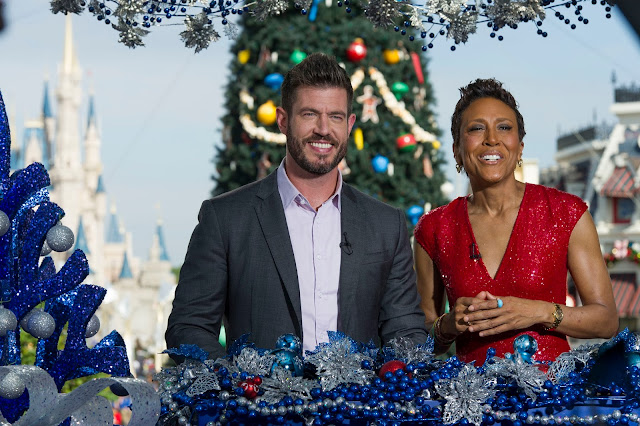 The holidays have long been cherished for their ability to bring family and friends together from near and far to create heartfelt memories to last a lifetime. In the spirit of “Unforgettable Happens Here,” throughout the celebration Disney Parks will tell the inspiring real-life stories of three families whose personal connection to Disney Parks will make their Christmas dreams come true. It all culminates with an unforgettable Christmas Day surprise that is sure to warm the hearts of television audiences across the country, providing the perfect toast to the most festive time of the year.

For a dose of nostalgia, viewers are also treated to magical memories from the Disney Christmas shows of yesteryear, along with beloved Disney Park moments shared by actors and actresses from both classic and current Disney films. 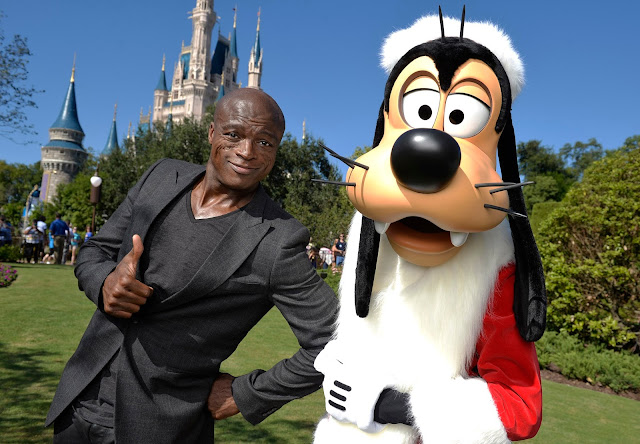 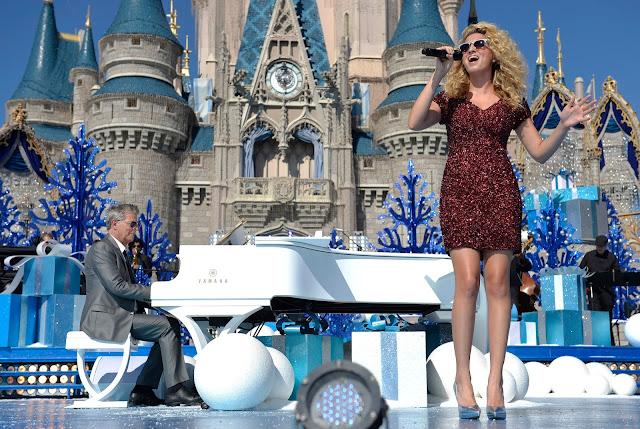 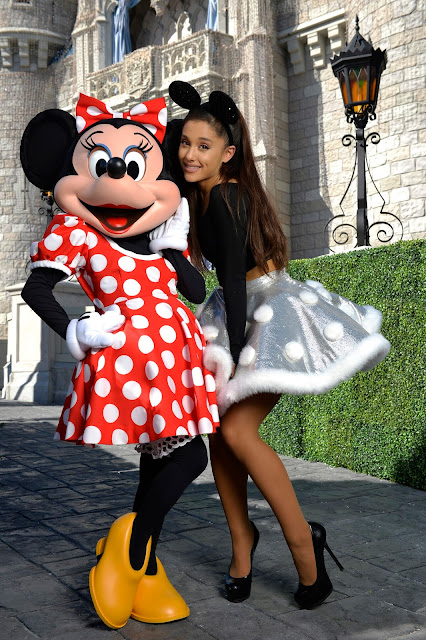 Bringing together the biggest names in music and entertainment, music industry legend, David Foster, joins today’s top artists to sing their interpretations of Disney classics from the “We Love Disney” album, along with a mix of Christmas favorites. The star-studded lineup includes the following:
*performance lineup subject to change 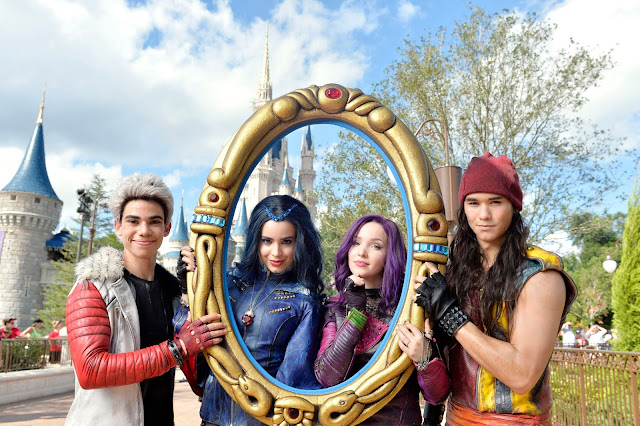 Featuring floats and characters from movie favorites including “Toy Story,” “Pirates of the Caribbean,” “Inside Out,” and the wildly-popular “Frozen,” along with the all-new “Star Wars: The Force Awakens” and upcoming “Finding Dory” movie, slated for release next summer, this year’s Disney Christmas Parade is expected to be the most spectacular of all. Viewers can also look forward to watching other Disney parade stars take the spotlight, such as beloved Disney princesses, characters from Disney Junior, a special performance from the stars of the Disney Channel Original Movie, “Descendants,” and of course, the iconic Disney Toy Soldiers and Santa Claus.

The 32nd annual Christmas celebration airs nationwide on December 25 at 10 a.m. EST and 9 a.m. CST, MST and PST on ABC-TV. The show will also air in Canada on CBC Network and across the globe on the American Forces Network.

For more information, visit Disney.com/DisneyParksChristmas to learn about the special telecast, including local broadcast times and a full list of parade talent. Guests can also join in fun online by using the hashtag #DisneyParade.
Posted by mikeandthemouse at 12:11 PM