You’re Never Too Young for Disney! 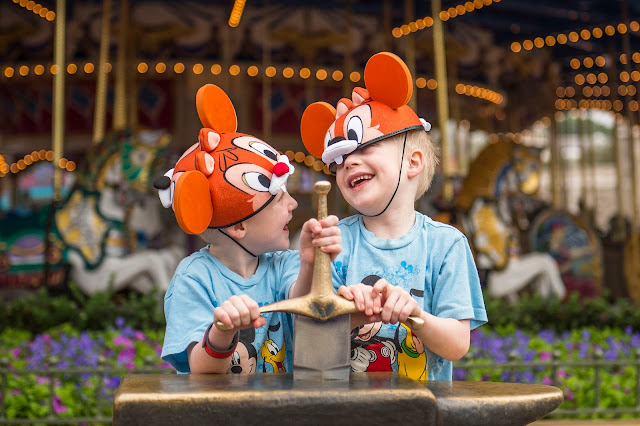 Summertime fun awaits guests at Walt Disney World Resort with a special package just right for preschool families. Beginning May 30 – Aug. 25, 2016, guests can enjoy a three-night, two-day vacation package with theme park tickets starting at $1,021 for a family of three at one of Disney’s All-Star Resorts.

There’s never been a better time to visit Walt Disney World Resort with something new in every corner of our world. Rekindling childhood memories and creating new family traditions are easy at Walt Disney World’s 40-square-mile playground where some 60 attractions and entertainment options are relevant to preschoolers. Here’s what’s new:
Guests can book this offer now through June 10, 2016, for most stays Sunday through Thursday nights. For more information, visit DisneyWorld.com/special-offers.

Posted by mikeandthemouse at 4:22 PM