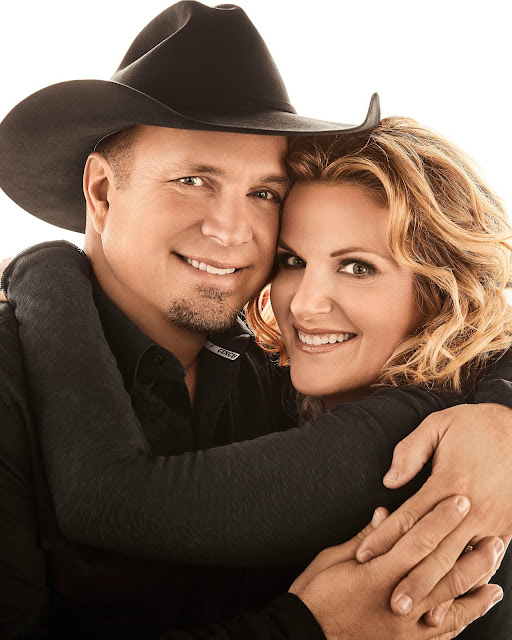 Disney kicks off the holidays with three musical specials originating from Walt Disney World Resort in Florida and Disneyland Resort in California. The shows will be presented on Disney|ABC Television Group platforms, including ABC Television Network, Disney Channel, the ABC and Disney Channel apps and VOD, among other branded digital platforms.  The holiday specials will include performances by some of the world’s most popular recording artists, celebrity hosts, Disney character appearances and heartwarming wish-come-true moments for three lucky families from across the country. 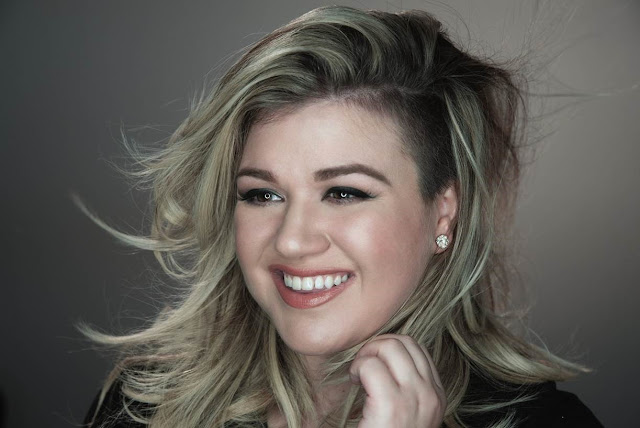 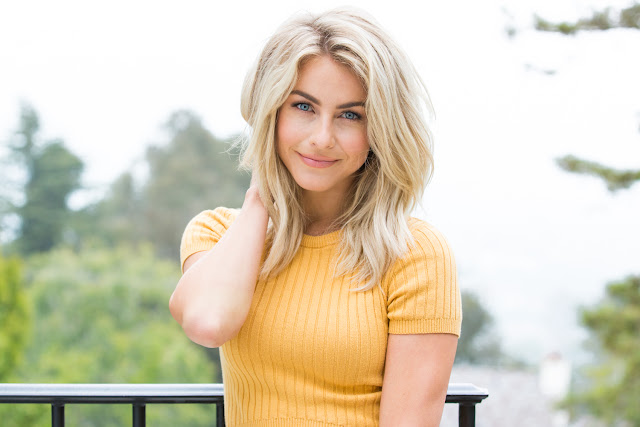 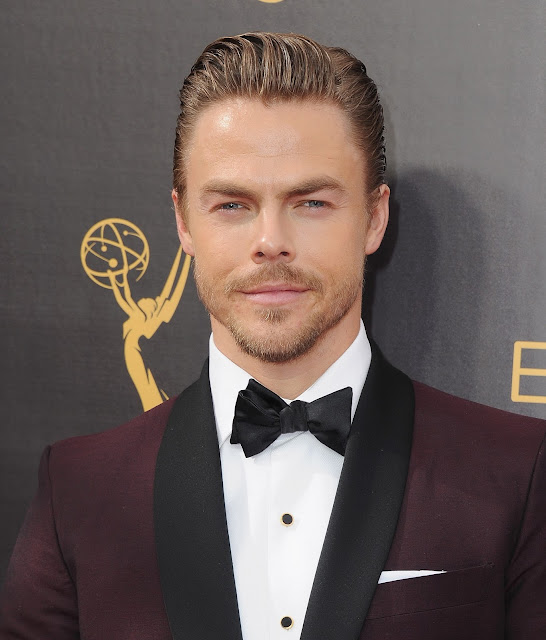 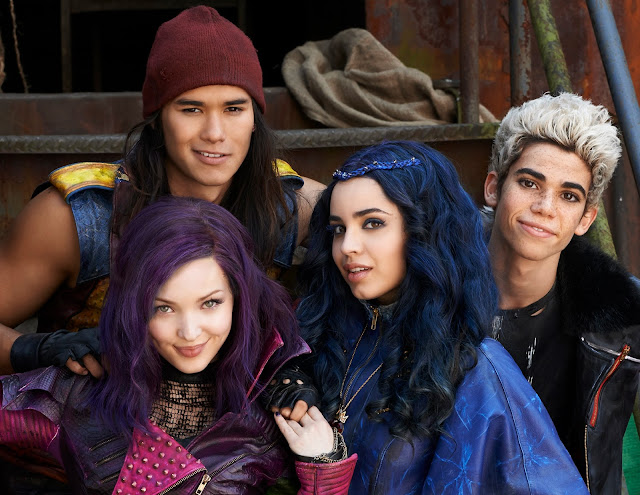 Trisha Yearwood and Garth Brooks join the festivities, performing on all three holiday specials. The multi Grammy, CMA and ACM Award-winning artists will light up the night singing duets from their newly released album, “Christmas Together” (Pearl Records, Inc.), plus solo performances, all from the steps of the Cinderella Castle at Walt Disney World.

Multi Grammy Award-winning artist Kelly Clarkson will also perform on all three holiday specials. From iconic locations across the Walt Disney World Resort, the talented singer, songwriter and author will perform songs from her 2013 Christmas record, “Wrapped in Red,” in addition to one of her most popular hit songs.

On each of the specials, ABC and Disney Channel stars will also grant wishes to families throughout the Disney theme parks, part of Disney’s “Share the Joy” campaign, inspiring families to spread goodwill this holiday season by giving back and volunteering to help others.

“Disney Channel Holiday Hits,” an album featuring holiday songs performed during “Disney Parks Presents: A Descendants Magical Holiday Celebration” will be released from Walt Disney Records on Friday, November 18. The album features four songs: “Jolly to the Core,” a holiday rendition of “Rotten to the Core” from “Descendants” (performed by Dove Cameron, Sofia Carson, Cameron Boyce and Booboo Stewart); “Silent Night” (performed by Sofia Carson); “This Christmas” (performed by China Anne McClain) and “Celebrate,” an original song from Forever In Your Mind.

The holiday specials are being produced by Disney|ABC Television Group and IMG.

The multi-platform programming schedule is:

“The Wonderful World of Disney: Magical Holiday Celebration” premieres on the ABC Television Network (8:00–10:00 p.m. EST) and on the ABC app. Join Emmy Award-winners Julianne and Derek Hough as they host the magical two-hour special from the Walt Disney World Resort. They join “Descendants 2” star Sofia Carson to kick off the holiday season in a way only Disney can, showcasing extraordinary music performances, special appearances and some unforgettable Disney magic moments.


Additional performances will be announced in the coming weeks.


ABC stars and Disney Channel stars Jenna Ortega and Isaak Presley, of “Stuck in the Middle,” and “Bizaardvark” stars Olivia Rodrigo and Madison Hu will join Carson and Boyce in surprising families from around the country, who are dedicated to various philanthropic efforts, with once-in-a-lifetime experiences throughout Walt Disney World Resort.

“The Disney Parks’ Magical Christmas Celebration” will air on the ABC Television Network (9:00–11:00 a.m. EST; airtimes vary, check listings) and on the ABC and Disney Channel apps. This Christmas, Disney Parks celebrates the joy of the holiday season, as hosts Julianne and Derek Hough take viewers on a magical ride down Main Street and beyond. The Christmas Day celebration will be bigger and brighter than ever before, bringing together the beloved Christmas day parade, magical musical performances, surprise celebrity guests and heart-warming family stories to celebrate the most wonderful time of the year.


Additional performances will be announced in the coming weeks.

Posted by mikeandthemouse at 6:49 PM