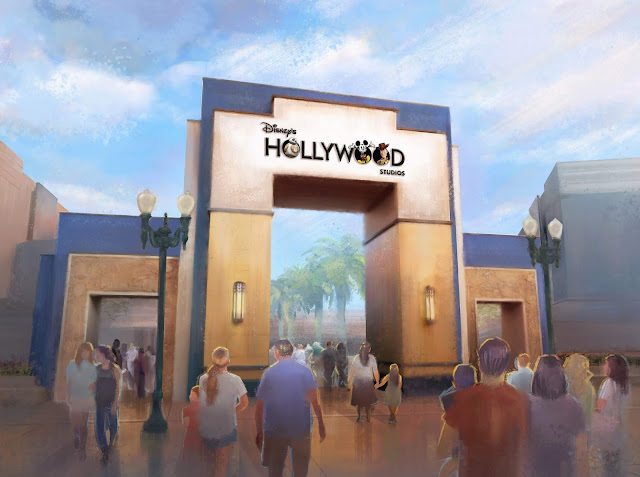 Last week, Disney’s Hollywood Studios celebrated its 30th anniversary in a grand style befitting the glamorous Walt Disney World Resort theme park. The day began with Mickey Mouse and Minnie Mouse leading a cavalcade of Disney characters down Hollywood Boulevard, followed by the introduction of a new logo for the park, and then will conclude tonight with the debut of a new projection show on the iconic Chinese Theatre.

The park’s past, present and exciting future are recurring themes on this special day. It was May 1, 1989, when Hollywood celebrities walked the grand-opening red carpet. The park has evolved since those early days, when it was a fully functioning television and movie production studio providing a peek behind the scenes at moviemaking magic. Disney’s Hollywood Studios today brings more stories to life in new ways, inviting guests to let their own adventures begin in immersive new worlds. 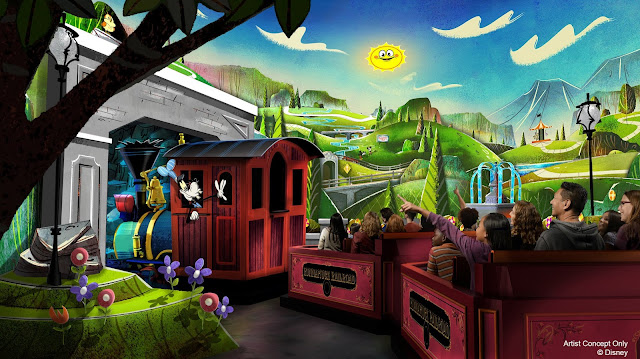 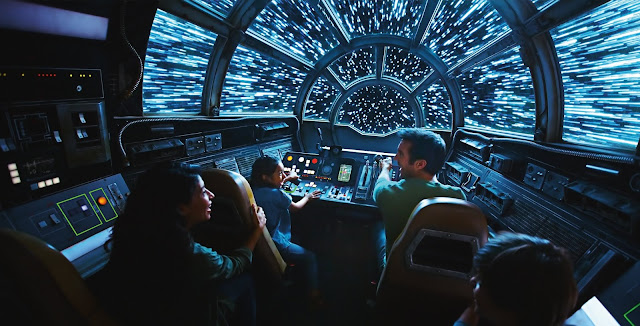 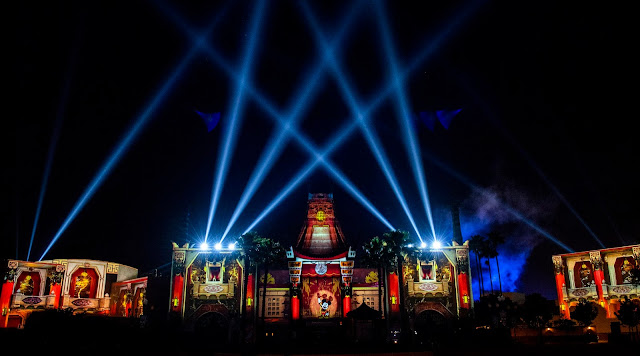 For the park’s 30th anniversary celebration, Disney lifted the curtain on an array of special experiences, merchandise, culinary delights and more:

Posted by mikeandthemouse at 4:43 PM